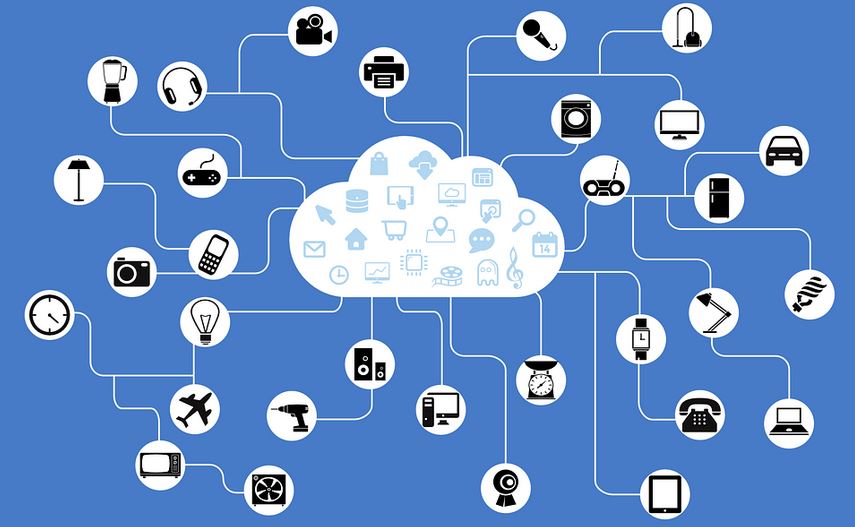 You know all of those cool, sci-fi gadgets that people are beginning to get that are connected to the Internet in their homes?  The voice-controlled thermostats, the wireless printers and cameras, the home security systems, the food scale that sends the calories to your phone app, those “smart” appliances that text you to pick up milk, and the DVRs that can be programmed via your phone from work?

Apparently, those things may not be so smart after all because they played a big role in the cyber attack that took place last Friday. Security analysts believe that Friday’s attack on popular websites such as Reddit, Twitter, Netflix, and Spotify was the first one carried out by hackers who used the “Internet of Things.”

Here’s how the Internet of Things works: Watch this video below. Who else thinks that this is how Skynet got started? Maybe it’s just me.