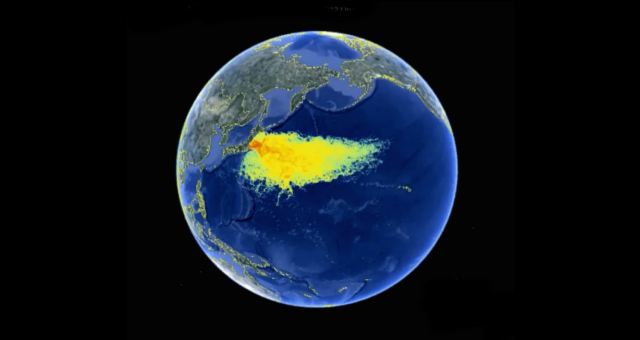 The most important ecological crisis of the world has ever seen has been underway since March 11th, 2011, yet there is nary a mention of it in the corporate media, and no political body in the world is championing its resolution.

The media, politicians and the world at large seem to be engaging in extreme denial regarding Fukushima. A survey of mainstream media coverage of the fallout of this event reveals the trend of covering this story as a human interest affair, not as the immediate threat it truly is.

The effects on nature are already being seen, yet even among the environmentalist factions of media, there is strong denial of the damage already done and of what is to come as the crisis approaches its sixth year. Some 300 tons of radioactive water are dumped into the Pacific Ocean each day, and signs are showing that this catastrophe is gravely affecting sea-life and wildlife in and around the Pacific.

A report by the Fairewinds Energy Education says that cancer is on the rise in areas around the failed power plant, and that millions will die in coming years as a result.

No one of significant import is talking about this crisis or working to elevate it as a national and international priority.