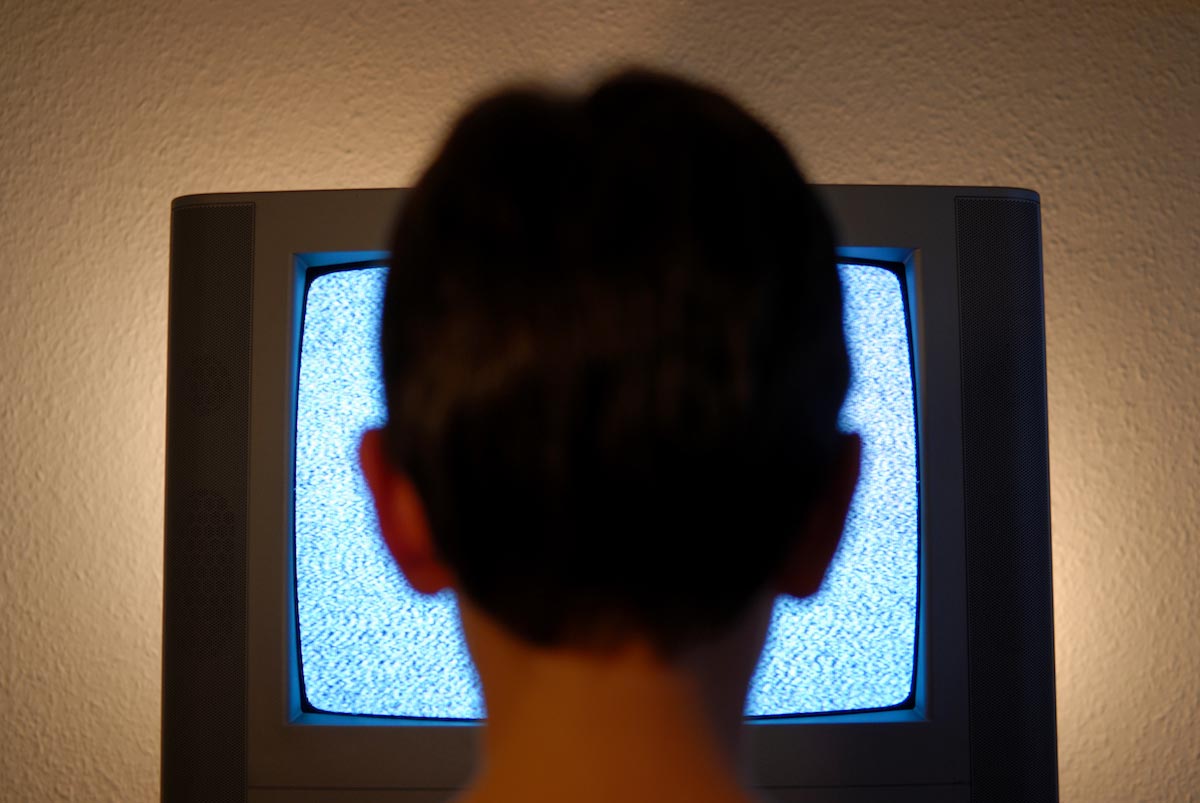 In 1949, author George Orwell published the now famous novel “1984,” in which he wrote about a “Big Brother” government that severely infringed on the rights and the privacy of the people. Today, with technology becoming more and more advanced and the federal government becoming increasingly intrusive, what was once just science fiction in a storybook is quickly becoming reality.

Vizio, one of the largest and most well known producers of Smart TVs in the country, is now being forced to pay $2.2 million after the company was caught collecting the viewing habits of their customers without their knowledge or permission.

The technology that allowed this to happen was something called ACR, or automated content recognition, which is contained in every Vizio television that is connected to the Internet. The ACR software collected the information from the video images displayed on the screen and then sent that data to the manufacturer’s servers. Vizio then sold the data to anonymous third parties.

Samsung, though conducting similar practices, decided it would be best to come out with the truth before any significant legal action was taken against them. Talking about the remote controls’ voice recognition feature, the company warned, “Please be aware that if your spoken words include personal or other sensitive information, that information will be among the data captured and transmitted to a third party.”