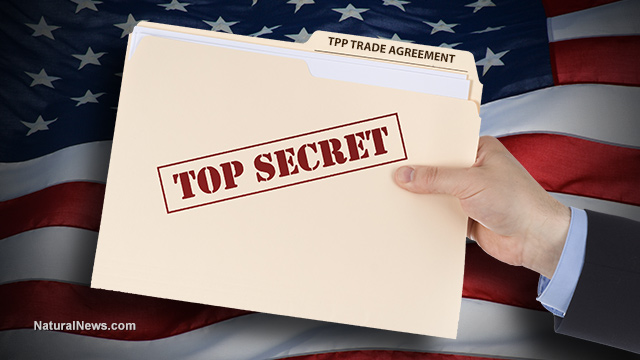 The election of Donald Trump represents the final nail in the coffin for the Trans-Pacific Partnership (TPP).

The controversial trade agreement was already on “life support” in the months leading up to the November election, with opposition mounting on both sides of the aisle and becoming stronger among Republicans as Trump’s election campaign gained momentum.