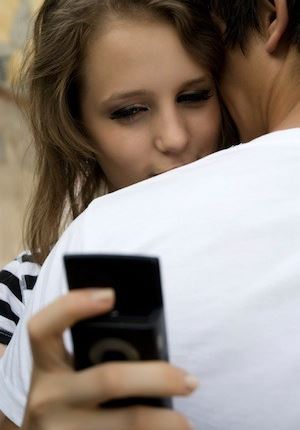 The esoteric side to technology is a discussion which is boiling to surface like never before.

In the 21st century, what was previously classed as ‘science fiction’ is now science fact, and with this comes some of the most horrific realizations of Frankenstein technologies – like ‘The Singularity’ – an integral concept of what some liberal progressives and atheists enthusiastically refer to as transhumanism.

When Mary Shelley’s early 19th century character, Dr. Frankenstein said, “I considered the being whom I had cast among mankind – and endowed with the will and power to effect purposes of horror, such as the deed which he had now done, nearly in the light of my own vampire, my own spirit let loose from the grave, and forced to destroy all that was dear to me”, he was really speaking to us.

So it’s interesting when theologians and monks enter the debate, helping to stretch the debate from technological, through to the esoteric, and back to the spiritual, and finally giving way to a genuine examination of the self. If technology is merely an extension of our human endowment, then where does that technological extension end?

This raises an yet another essential question for those who still consider themselves as holistic humans: