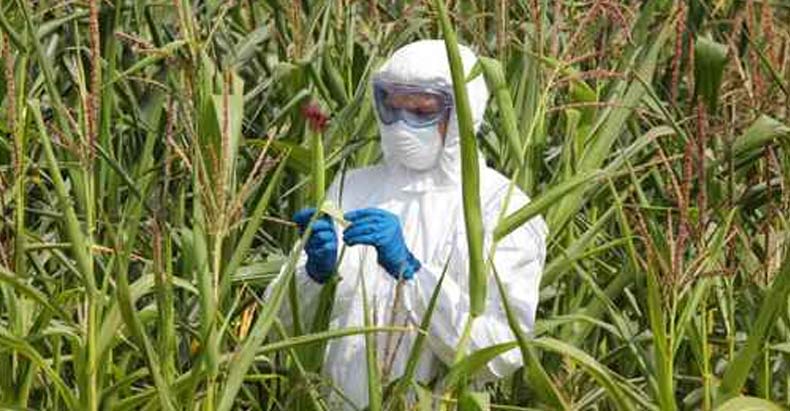 Doctors are sounding the alarm after noticing a disturbing trend happening in Waimea, on the island of Kauai, Hawaii. Over the past five years, the number of severe heart malformations has risen to more than ten times the national rate, according to an analysis by local physicians.

Pediatrician Carla Nelson, after seeing four of these defects in three years, is extremely concerned with the severe health anomalies manifesting in the local population.

Nelson, as well as a number of other local doctors, find themselves at the center of a growing controversy about whether the substantial increase in severe illness and birth defects in Waimea stem from the main cash crop on four of the six islands, genetically modified corn, which has been altered to resist pesticides.