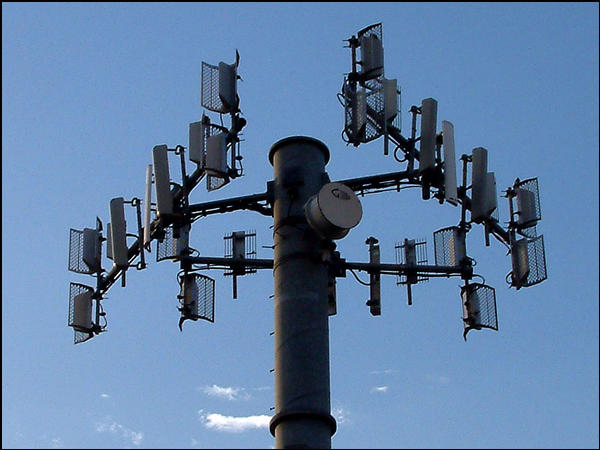 We were reviewing an old Weather Control Video when we noticed at the 8:45 mark, a Picture of the 1st Commercial Earthquake Machine. It looked just like a GWEN Tower [Ground Wave Emergency Network], except shorter.

Then I recalled seeing 2 large GWEN Towers only 100 feet apart at the MD./VA. Line near a bridge that crosses the Potomac River. I had also noticed another GWEN Tower, right next to a bridge that crossed over the D.C. Beltway near the same VA./MD. Line. And while I was driving down U.S. Route 70 between Baltimore and Frederick MD., I noticed that 3 out of 4 Bridges that crossed over U.S. Route 70, had large Gwen Towers within a 1/4 mile of the bridges.

If GWEN Towers are indeed, small self-contained Earthquake Machines, not only can Earthquakes be started anywhere in America at any time, but they can also bring down Bridges at a moments notice and shut down the entire U.S. Highway System to Civilian Traffic. This would in effect, stop the citizens from one city or county from helping other citizens from other cities or counties, or States for that matter. It appears to be a way of isolating citizens from each other.

GWEN stands for Ground Wave Emergency Network. The key words being GROUND WAVE, EMERGENCY, and NETWORK. They are everywhere. 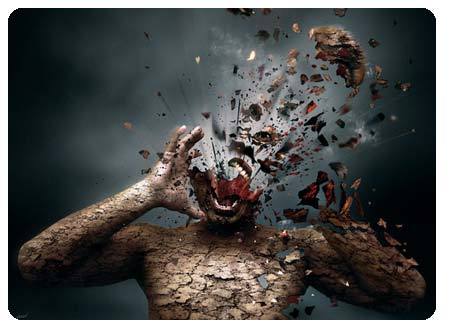 And that’s not all. The Russians have what they and others call a Zombie Gun. It’s Microwave and Modern Extra Low Frequency (ELF) Weapons. If the Russians have it, so do we…on Steroids. It’s the GWEN Towers other function.

The ELF Waves can disrupt the higher functions of Human Brain activity. Making it so that the average person, can’t think straight. Can’t do even or only the most basic of tasks. They will in effect, become like zombies.

The Ground-Wave Emergency Network (GWEN) is a communications system that the military is in the process of constructing as we speak. It operates in the very-low-frequency (VLF) range, with transmissions between 150 and 175 kHz. This range was selected because its signals travel by means of waves that have a tendency to hug the ground rather than by radiating into the atmosphere. This signal drops off sharply with distance – a single GWEN stations transmits in a 360 circle to a distance of 250 to 300 miles. The entire GWEN system consists of approximately 300 such stations spread across the United States, each with a tower 300-500 feet high. The stations are from 200 to 250 miles apart, so that a signal can go from coast to coast from one station to another. When the system is completed around 1993, the entire civilian population of the United States will be exposed to the GWEN Transmissions. Read Appendix 4 and then re-read this section.

According to a 1982 Air Force review of biotechnology, ELF has a number of potential military uses, including “dealing with terrorist groups, crowd control, controlling breaches of security at military installations, and antipersonnel techniques in tactical warfare.” The same report states: “Electromagnetic systems would be used to produce mild to severe physiological disruption or perceptual dis- tortion or disorientation. They are silent, and counter- measures to them may be difficult to develop.”

GWEN TOWERS! How to Switch-On and Switch-Off a Pandemic

There has been a tremendous focus on the swine-flu epidemic, which certainly started out looking like it could turn into the long-awaited (and PROMISED) deadly pandemic. People were in a state of panic and behind it all the military was ready to be mobilized to handle the crisis. Never mind that according to the Center for Disease Control website: “CDC scientists estimate that an average of 36,000 people …..die from influenza-related complications each year in the United States” and at the point of panic at MOST there were less than a couple of hundred deaths attributable to the new killer. Somehow, they just KNEW this was the “big one”.

Lets’ just start with the Center for Disease Control (CDC), from whence it was reported samples of the swine-flu were being shipped around the World—and let’s focus on the word “Control”. In order to control a process, one must have the ability to START it, to CHANGE it and to STOP it; that is the definition of control.

What few people know (because they have not studied the information in the Phoenix Journals provided for the remnant) is that disease propagation by FREQUENCY allows the elite controllers to imply “pull the trigger” on a pandemic any time they want.
Up front, let us acknowledge the GOOD NEWS, that the opposite is also true: Just as easily as a virus can be activated by frequency, it can be STOPPED by the same technique.