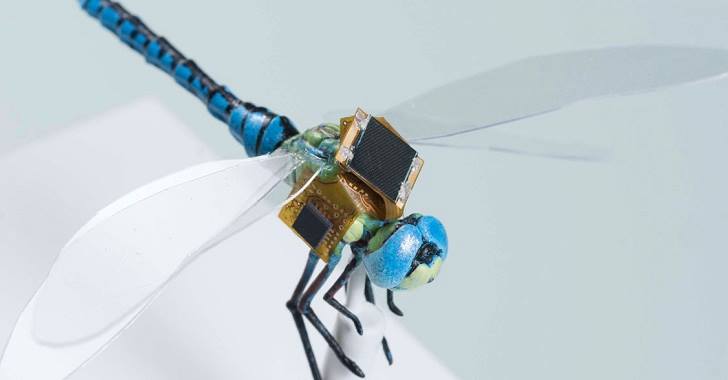 It seems DARPA, the ultra-secretive military research agency, may be getting a run for its money when it comes to developing advanced and alarming forms of surveillance. A private research venture has produced a genetically modified cyborg dragonfly that can deliver payloads, as well as perform ‘guided pollination’ and surveillance missions. Using insects as covert forms of spying on citizens has long been a dream of the government. It appears the day is finally upon us when that weird bug flying a little too close for comfort may actually be one of Uncle Sam’s little insectoid deputies.