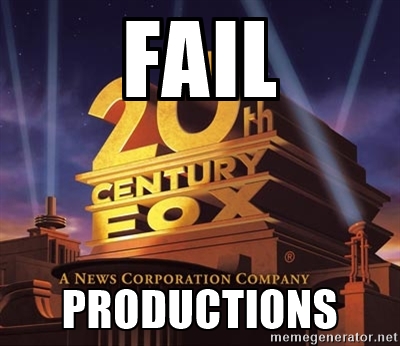 “In raising awareness for our films, we do our best to push the boundaries of traditional marketing in order to creatively express our message to consumers. In this case, we got it wrong.”

Those words were taken from an email sent to the New York Times by film industry behemoth 20th Century Fox. It was an apology from the corporation for its part in creating a network of “fake news” sites that published false stories as a marketing campaign for one of its films.

20th Century Fox only apologized because it got caught. Had it not, the corporation surely would’ve moved on to the next project, perhaps even utilizing this same marketing method on other films.

Perhaps, that is, had the strategy not failed — and backfired — so profoundly.