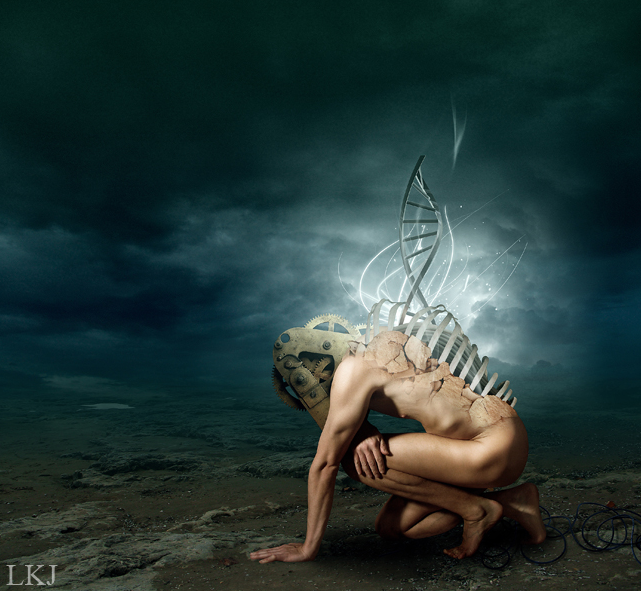 The background on the grand gene hype and propaganda operation—

The war against cancer has painted a picture of hope: genetic solutions. This, despite the fact that there are no successful genetic treatments, across the board, for any form of human cancer.

The focus on genes is a diversion from obvious causes of cancer in the environment: industrial chemicals, pollutants, pesticides, food additives, and even pharmaceuticals.

This futile human gene-fix has a direct parallel in food crops: modify plants so they can grow despite drenching them with toxic pesticides.

However, massive GMO crop failures, reduced nutritive value of such crops, and the rise of super-weeds are three reasons why the gene model fails.

So it is with human cancer: “let’s modify the genes of people and they will be impervious to the environmental assault of chemicals that cause cancer.”

In other words, the fantasy proposes that someday, humans will be able to live in a toxic soup created by mega-corporations, and even thrive, because they have been genetically altered.

There is no reason under the sun to believe this.