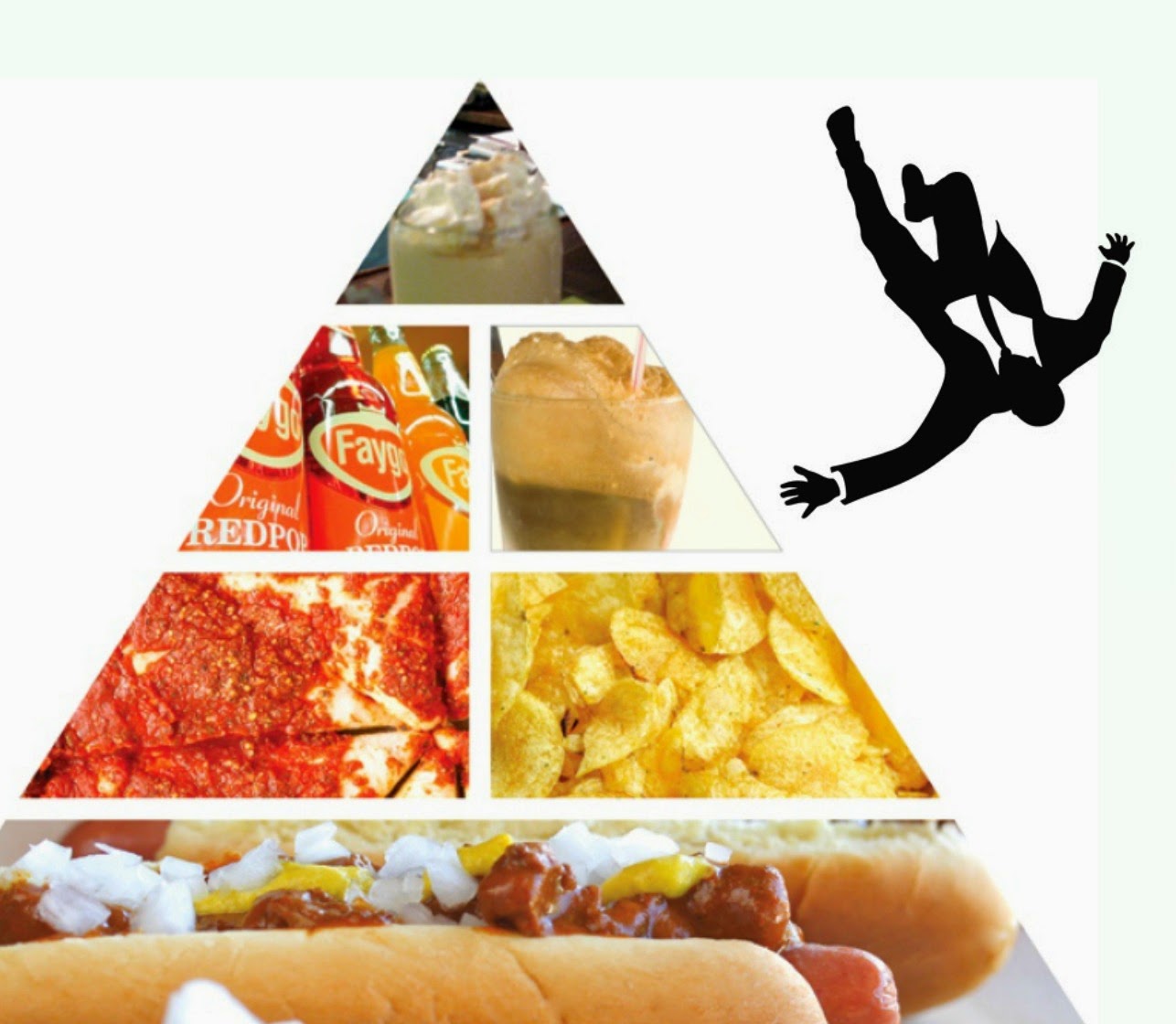 It appears that the EU is both vulnerable and sought after – economically and geopolitically.

Russia is making no bones about an open proposal to the EU. Essentially, dump the U.S. – don’t join the Transatlantic Trade and Investment Partnership (TTIP), but join the Eurasian Economic Union, which went into effect January 1st. It’s a call to join other members at the “cool table” – a promise of a better trading table.

Western sanctions led Russia to ban food imports from the West. Russia has consistently rejected GMOs and went even further to tighten GMO sanctions. Is it any wonder why they have a valid card to use sway with the EU? Meanwhile, the EU can ostensibly continue keeping its patrons happy with consumer freedom regarding GMOs (yet is has been heavily tempted to give that power right back to GE corporate interests). If the EU chooses America, then that means the import of GE foods. They are straddling some fences.

Russia has multiple ploys to “close the deal” with the E.U. One is to show them their bleak economic outlook. But another, no less, is to point to the bleak American food supply, even the non-GMO parts.