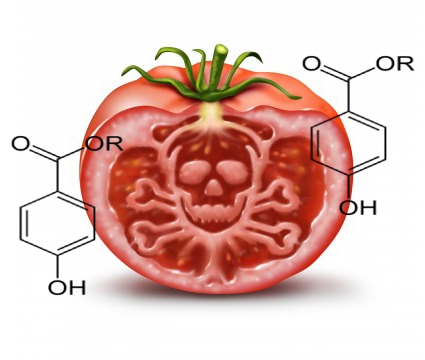 Despite Mayor Bernard Carvalho Jr. vetoing the measure, the ordinance passed, offering Kauai County residents new hope in protecting themselves and their environment from the year-round spraying of large quantities of restricted-use pesticides by multinational chemical companies.

The passing of Ordinance 960 was a huge victory for the people. It even established buffer zones near sensitive areas like schools, medical facilities, parks, homes, roadways, shorelines and waterways, according to KHON 2.

Ordinance 960 was intended to go into effect Aug. 16 of this year, but it was delayed by a lawsuit, and, unfortunately, on Aug. 25 a federal judge ruled to overturn the county ordinance, claiming that the community had no right to regulate pesticides and GM seeds, because state and federal laws already do so.