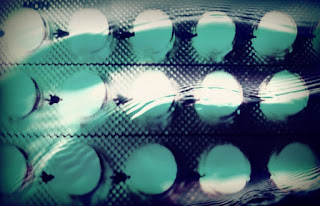 By Aaron and Melissa Dykes

For years, overpopulation alarmists have dreamed of a day when the population would be forcibly controlled in a widespread manner.

Now it would seem they are passively getting their wish.

Is it a happy accident, or a clever second-hand scheme?

As Natural News recently reported, a new U.S. Geological Survey (USGS) study published in the journal Scientific Reports has shown that birth control hormones taken by women in this country are being flushed down the toilets and making their way into waterways and winding up in our drinking water. Fish exposed to these hormones are now struggling to reproduce, and are negatively impacted for three generations out the study has shown.