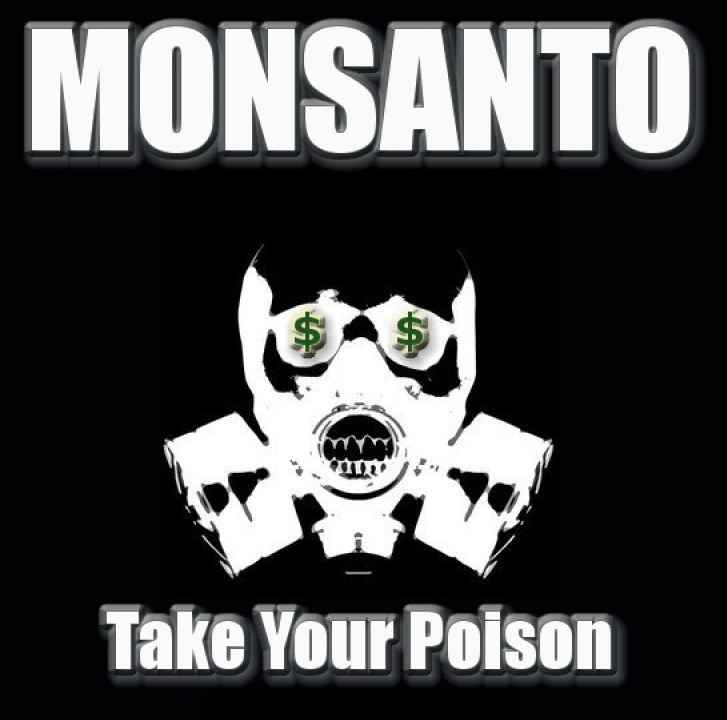 In case you haven’t seen it, one of Monsanto’s front groups—Coalition for Safe Affordable Food—has launched a petition asking people to “Stop Alarmists from Hijacking America’s Food.”

You are the “alarmist” they target. You are the uninformed fear-monger who doesn’t “support science.”

On one hand, you should be flattered. For nearly two decades Monsanto quietly (and profitably) went about creating its gene-altered “lab food,” pumping billions of pounds of Roundup and Bt into the ecosystem. Without giving you a second thought.

But in the past few years, you’ve wised up. You’ve spoken out.

You’ve morphed into a movement.

With your help, we’ve forced some of the most powerful corporations in the country to spend hundreds of millions of dollars to defeat GMO labeling initiatives. We’ve also forced them to pour millions into buying favor with politicians and corporate media, into funding grants to pro-biotech researchers and universities, into brainwashing schoolchildren with pro-biotech coloring books and into luring 4-H’ers and future farmers with false promises of high yields and sky-high profits.

You also helped us win a major victory this year, in Vermont, when the state passed this country’s first stand-alone GMO labeling law—forcing Monsanto to follow through with what will likely be a costly lawsuit against Vermont.

You kicked the hornets’ nest. Now you are being attacked.

And it’s not just you. Monsanto’s Lie Machine is going after scientists, physicians and any credible source who dares question the “safety” of their pesticide-laden products, their soil-killing, biodiversity-destroying mono-cropping practices that don’t deserve to be called “agriculture.”

Our movement is strong. But it will be no match for the continued onslaught of slick campaigns designed to portray us as ignorant, anti-science alarmists.

Unless we take it to a whole new level.