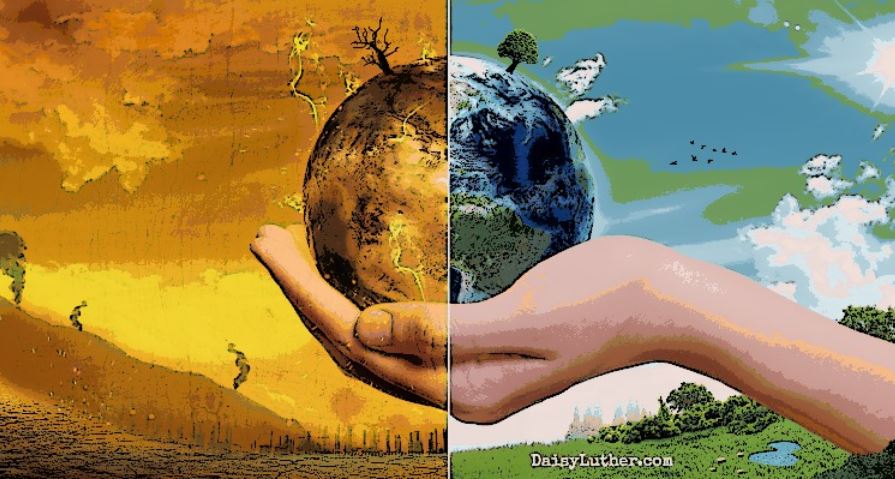 No one knows how to profit from scaring the pants off of people quite like the government. And they don’t even need an actual threat to make it happen.

These are both naturally occurring, cyclical events that have been happening since the dawn of the Earth. It’s only recently, though, that governments and their wealthy cronies figured out a way to monetize it with the added bonus of being able to exert even more control over the people of the world.

Many things can cause the climate to change.

The climate, just like the Earth itself, never stands still. It’s dynamic and ever evolving. That will continue just as it always has.

Meanwhile, we’ll all get carbon-taxed into poverty as the government and a few cronies bask in the wealth acquired from the fear of extinction they have created.