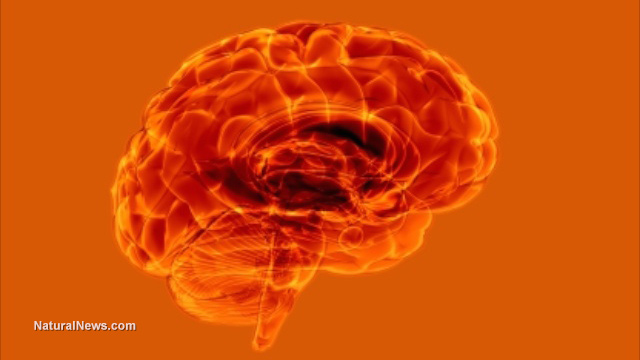 (NaturalNews) Prior to about 20 years ago, it was believed that the human brain was incapable of producing new brain cells after reaching maturity. But scientists now widely accept the fact that the human brain can undergo neurogenesis, in which new neurons are born, even into adulthood, and that this process can be helped along through certain dietary and lifestyle changes.

Two specific regions of the brain, the subventricular zone and the hippocampus, both show evidence of neurogenesis post-maturity. The latter region is responsible for learning and memory, and when it’s not functioning as it should, neurodegenerative conditions like depression, anxiety and Parkinson’s can ensue. But you can help reduce your risk while simultaneously promoting adult-stage brain cell formation by following these five steps:

1) Exercise. It might sound cliche, but the single most effective way to promote neurogenesis in your brain is to exercise regularly. Getting your heart pumping and your blood flowing by running, biking, or swimming is a great way to increase levels of brain derived neurotrophic factor (BDNF) and glial cell line-derived trophic factor (GDNF), two key growth factors that promote neurogenesis.

The endorphins released through cardiovascular exercise also help minimize levels of cortisol, a stress hormone, while increasing levels of the hormone testosterone, which like BDNF and GDNF helps promote neurogenesis. These exercise-induced hormones and growth factors are especially critical as a person ages, since they act as anti-aging, cognition-boosting nutrients.