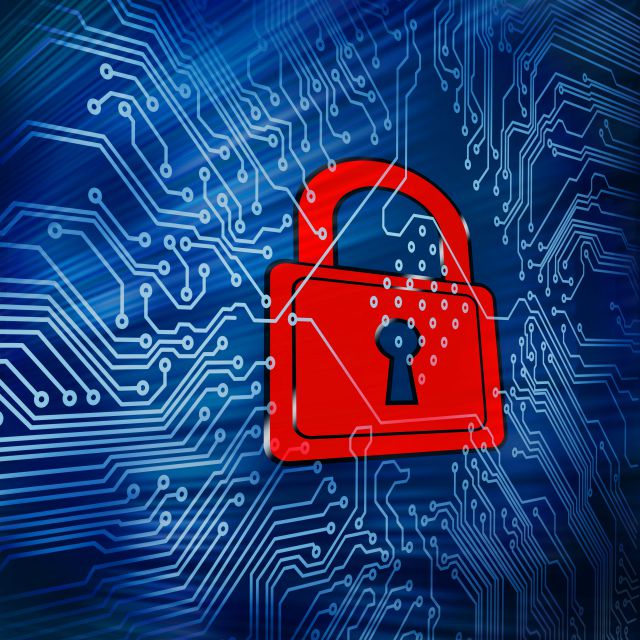 The “FREAK” vulnerability that downgrades and weakens secure web connections doesn’t just affect Google and Apple users — according to a security advisory from Microsoft, all supported versions of Windows are vulnerable too.

FREAK (Factoring attack on RSA-EXPORT Keys) is a recently discovered hangover from the early 90s, when the U.S. government banned the export of most software that used strong encryption. The SSL web security protocol was for that reason built with a special mode that uses key lengths considered weak today. The law was changed but the weak cipher suites remain, and although most modern browsers are supposed to avoid them like the plague, a widespread bug means they don’t always do that.

The FREAK flaw allows “man-in-the-middle” snoopers to downgrade a session’s security to that mode – as long as the browser is vulnerable and the server accepts those weak old cipher suites — then crack the keys and spy away.