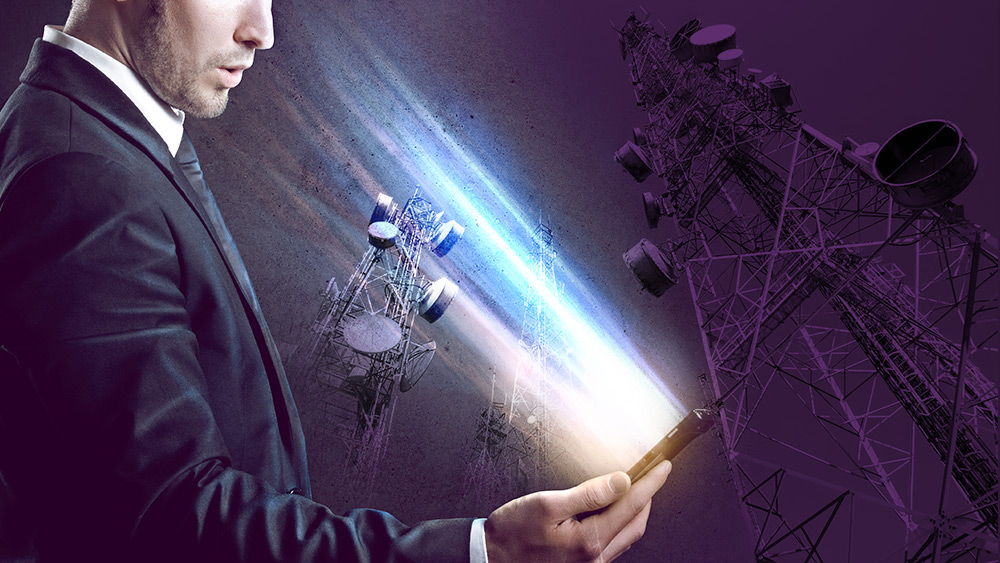 Are you aware of just how much electromagnetic pollution is impacting your body on a daily basis?

The problem isn’t just wireless internet, by the way: it’s also fifth-generation mobile telecommunication technology, also known as 5G, as well as every other source of electromagnetic frequencies (EMFs) that exists all around us.

A review published in the peer-reviewed journal Environmental Research draws attention to the many threats of WiFi in terms of human health – and they’re pretty serious.

In addition to spurring the death of healthy cells and damaging human DNA, WiFi signals can lead to psychiatric damage in those who are persistently exposed to them – think depression, difficulty thinking clearly, mood swings, and other behavioral abnormalities.

Neuropsychiatric damage is a common adverse effect of wireless exposure, and it could explain why many people in the modern age suffer from chemical imbalances in the brain that negatively impact their ability to function consistently.

One of the studies included in this review suggests that WiFi exposure during pregnancy could cause impaired neurodevelopment in unborn babies. WiFi is also associated with increased cholinesterase and changes in GABA and cholinergic transmission, decreased special learning, and a “greatly lowered” ability to “distinguish familiar from novel objects.”

Spontaneous abortion is another common effect of wireless exposure that stems from chromosomal mutations. Besides lowering fertility in both males and females, wireless signals cause oxidative stress that, in pregnant woman, can cause them not to have healthy deliveries.