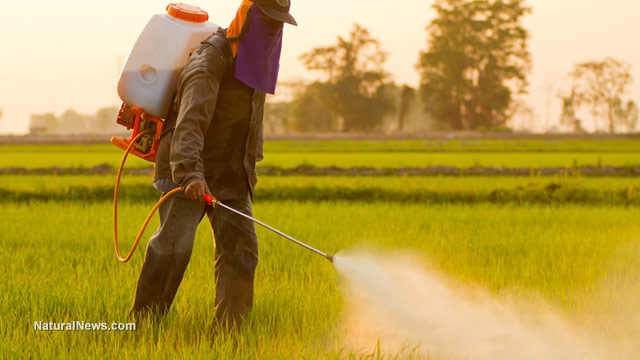 Pesticide companies rigorously test their products before turning them loose on the public, right? Because if not, wouldn’t they stand a grand chance of being wiped out by a mass class-action suit if their products turned out to really be harmful?

Not really, it turns out.

As reported by the group GMWatch, which serves as an information clearing house for genetic modification technology, the honorary president of the Italy-based Ramazzini Institute, Morando Soffritti, explained in a recent interview why animal safety tests performed there on controversial chemical substances in the foods we eat and the environment are tougher than those conducted by industry-backed researchers.