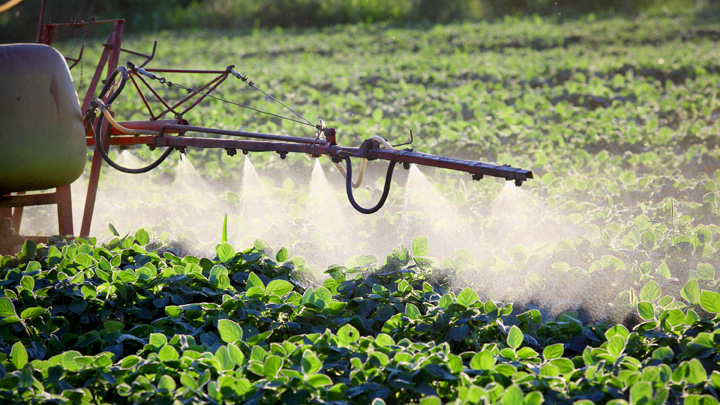 By Brandon Turbeville of NaturalBlaze.com

Under the bill, anyone who violates the ban, will be subject to a $250 civil penalty but the violation will not be considered a misdemeanor. The ban will apply to both the sale and use of imidacloprid, acetamiprid, dinotefuran, nithiazine, clothianidin, thiacloprid, thiamethoxam and any other chemical that has been designated to be a neonicotinoid by the Maryland Department of Agriculture.

Banned for the Consumer…not Industry

Interestingly enough, however, while the bill focuses on consumer use of these pesticides, it includes exemptions for farmers, veterinarians and “certified applicators.”

While exemptions for veterinarians (and pet care products – fleas, ticks, heart worms, lice, bedbugs, ant bait etc.) are understandable, it is remarkable that the most aggressive users of the chemical are also given an exemption. If neonicotinoids are indeed responsible for killing bees and other important wildlife, then why are specific and small uses of the pesticide banned for individual consumers but are allowed on an industrial scale?

The danger that neonicotinoids present to the environment as well as animal and human health are widely known, but a ban on neonicotinoids for the benefit of the bees that only might effect an incredibly minute percentage of the use of that pesticide, seems largely pointless.

At the same time, an immediate ban on neonicotinoids has real effects for both farmers and consumers, thus, a shift must begin to take place using whatever available means to producers, consumers and government. New, effective and safe pesticides must be developed immediately so that pestilence does not overtake American agriculture, and so that American agriculture does not overtake the natural environment.