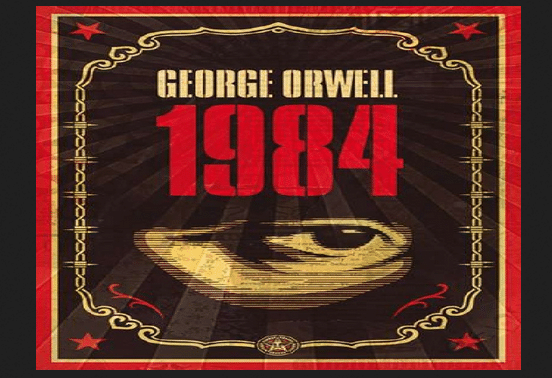 The UK has committed to ban all new gasoline and diesel cars by 2040, supposedly to improve air quality. [Forcing people into public transportation is a long-standing goal of the UN as a means of getting people out of rural areas and into cities where they can be more effectively monitored and controlled. Britain is following French President Macron’s plan to ban sales of gasoline and diesel by 2040 in order to meet his goals under the Paris climate accord.  Authorities plan to replace internal combustion engine vehicles with electric vehicles and buses. They say that taxes will be used for this only as a last resort – but they lie. Everyone knows that the implementation of this plan would cost more than the entire nation’s gross national product and could be financed only through taxes and inflation, which is an indirect tax. The subsidies would crush what little is left of a viable economy. If you want to know what life would be like crammed into cities without private transportation, read Orwell’s 1984.]