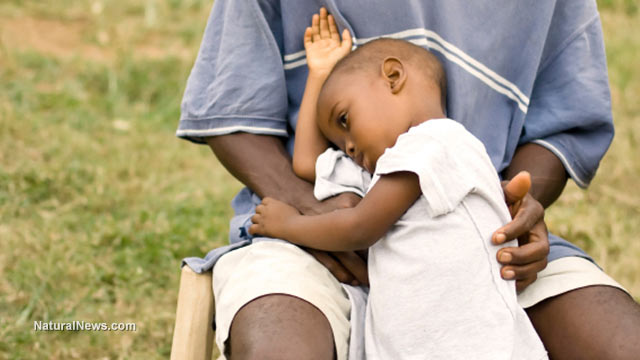 (NaturalNews) The censorship Berlin Wall on vaccine injuries is starting to crumble… in the UK, at least, where mainstream media outlets there are suddenly covering the thousands of young girls and boys who are routinely damaged by toxic vaccines.

Junk science media outlets like the Washington Post — now entirely controlled by Monsanto — attack vaccine skeptics as anti-science people for pointing out that children are being maimed and sometimes killed by vaccines. See Hundreds of children brain damaged by the swine flu vaccine to receive $90 million in financial compensation from UK government.