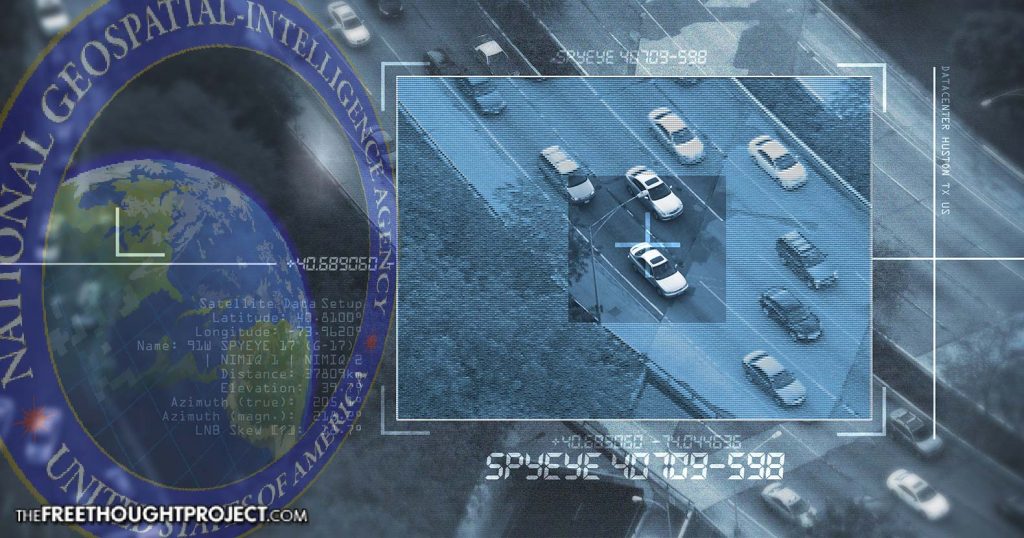 While most Americans would consider the CIA, and perhaps the NSA, household names, one U.S. spy agency — whose headquarters surpasses the U.S. Capitol in size — has managed to keep to the shadows while possessing cutting edge tools of the surveillance trade.

Called the  National Geospatial-Intelligence Agency (NGA), even former President Barack Obama didn’t know of its existence when he first took office — despite that the agency employs some 15,400 people.

“I work at NGA, National Geospatial-Intelligence Agency,” he answered.                      “Outstanding,” then-president Obama asserted. “How long have you been doing that?”  “Six years.” “So, explain to me exactly what this National Geospatial …” Obama asked, unable to recall the agency’s full name. Timidly, the man replied, “Uh, we work with, uh, satellite imagery.”

“Obama appeared dumbfounded,” Foreign Policy’s James Bamford reports. “Eight years after that videotape aired, the NGA remains by far the most shadowy member of the Big Five spy agencies, which include the CIA and the National Security Agency.”

The NGA’s secretive identity belies the agency’s massive physical size and the scope of its surveillance activities.