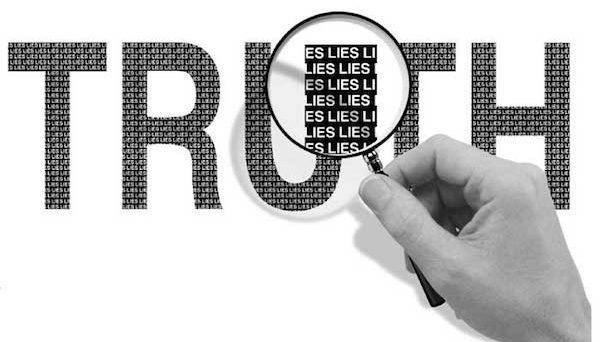 Quietly, disconnecting your mind from the influence of mainstream media news is one of the most powerful singular actions you can take to not only change the world around you but to change the perception and vibration of the people around you. Mass media hypnosis is known to be designed to keep you in the matrix of lies that humanity is under. Anyone who breaks away from the mass media spell will confirm how it completely changes your mind, your thoughts, your perceptions and thus your overall experience as a human being on earth.

Get connected to the truth and freedom movement. Use your brain, face your fears and break out of the chains that bind your mind. This is just a reminder that the control system which has most of humanity under its spell has been in place before any of us were born. A lot of practice and perfection has gone into maintaining this current status quo which is now losing its influence with every day that goes by.