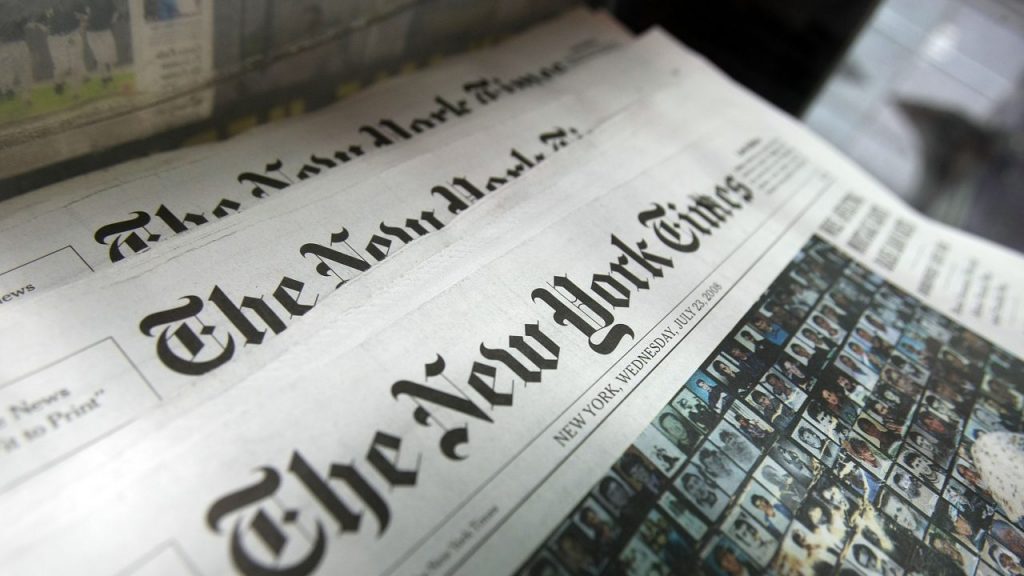 The Times gives journalism a bad name. It’s a lying machine, not a credible source of news, information and analysis.

Paul Craig Roberts asked if it’s being “sustained by CIA subsidies.” The agency has billions of dollars to spend on nefarious activities, unrelated to keeping America safe.

The Times is viciously anti-Russia, anti-Trump. “Bring on the special prosecutor,” it roared in a Friday editorial, outrageously claiming Trump administration ties to Russia, despite no evidence proving any wrongdoing or anything out of the ordinary.