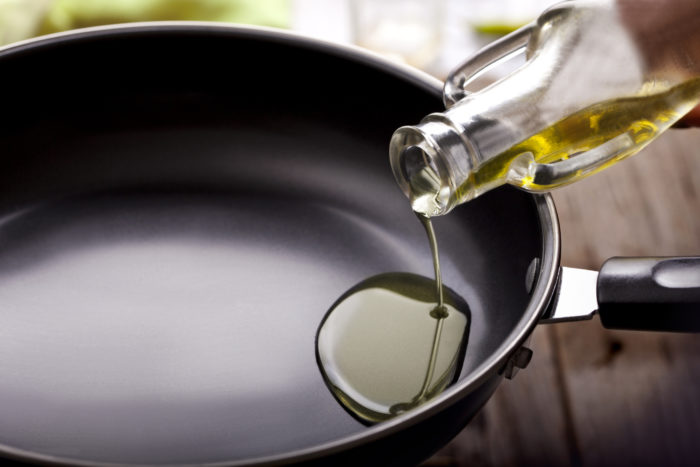 The most widely used oil in the United States can be found in processed/packaged foods, in the deep fryers of countless fast food restaurants and even mixed into feed for livestock. Soybean oil is everywhere and, unfortunately, it is not healthy for us humans. Likely the livestock as well should not be consuming it at all.

New research from the University of California, Riverside has shown that not only does the consumption of soybean oil lead to obesity and diabetes, but it could also contribute to neurological conditions including autism, Alzheimer’s disease, anxiety and depression.

This study, published this month in the journal Endocrinology, compared the outcome of mice that were fed 3 different high-fat diets including soybean oil, soybean oil that has been modified to be low in linoleic acid, and coconut oil.

In the study that was released earlier this month, the researchers did not find any difference between the modified and unmodified soybean oil’s effects on the brain. The scientists did, however, find noticeable effects of the oil on the hypothalamus, an area of the brain that controls body temperature, hunger, parenting and attachment behaviors, sleep, and circadian rhythms.

“The hypothalamus regulates body weight via your metabolism, maintains body temperature, is critical for reproduction and physical growth as well as your response to stress,” said Margarita Curras-Collazo, a UCR associate professor of neuroscience and lead author on the study.

The team noticed that some of the genes in the mice that were fed the soybean oil were not functioning correctly. For instance, the gene that produces the love hormone, oxytocin, was drastically malfunctioning, lowering the amount of oxytocin that it produced.

The team also discovered around 100 more genes that were affected by the diet consisting of the regular soybean oil. These discoveries have led the team to believe that not only does this substance have negative implications for energy metabolism, but also can impact proper brain function, leading to conditions including autism and Parkinson’s disease.