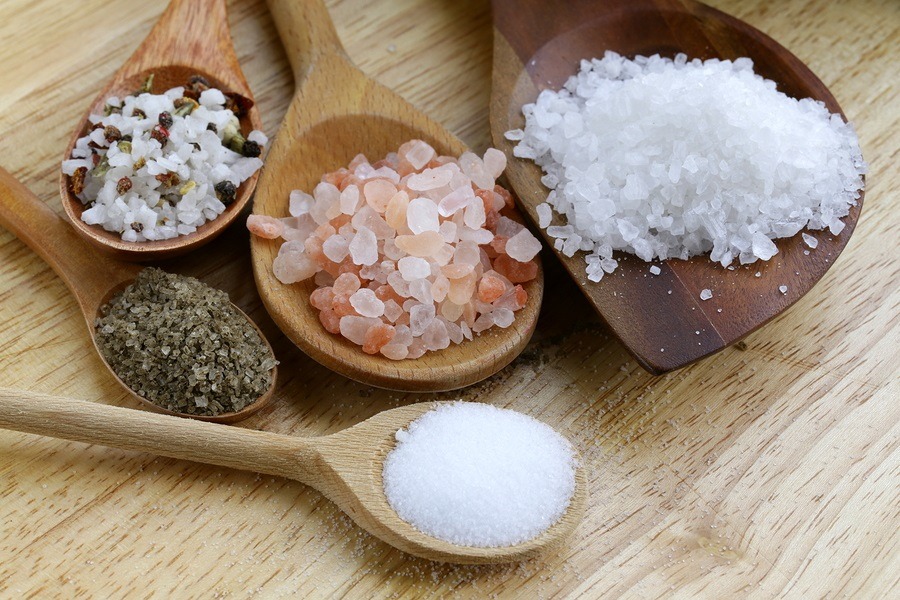 Around 2012, and immediately before and after, Health Impact News featured some seriously thought provoking attacks on reigning dogmatic nutritional salt myths. The reports were from several experts such as Dr. Joseph Mercola, Dr. David Brownstein, author of Salt Your Way to Health, and the satirical approach of Scottish M.D. Malcolm Kendrick.

My favorite Health Impact News article on the matter was by Dr. Kendrick, who explained that the low sodium diets seem to forget that salt is composed of two molecules, salt (Na) and chloride (Cl). The chemical formula for salt is NaCl, or sodium chloride, which is salt.

Then he flashed a study that warned low serum chlorine was more dangerous than previously considered, concluding:

Low, not high Serum Cl- (<100 mEq/L), is associated with greater mortality risk independent of obvious confounders. Further studies are needed to elucidate the relation between Cl- and risk. (Study abstract)

Despite the growing evidence that low sodium causes more harm than high sodium, and using unprocessed salt has more benefits than commercial processed table salt, the mostly unsubstantiated belief that salt needs to be demonized persists. The revelations of good science are continually crushed by the pressures of public health policy.

Or as Dr. Kendrick states,

“… the ‘salt hypothesis’ is rather like a monster from a 1950s B movie. Every time you attack it with evidence it simply shrugs it off and grows even stronger.”

To this day, the American Heart Association (AHA) considers consuming more than 2,300 milligrams (mg) of sodium a day, which is the FDA and other government guidelines’ limit, too much, while recommending an ideal limit of no more than 1,500 mg per day (around a half teaspoon) for most adults.

But in order to be at the 2,300 mg sodium limit, one needs to consume over 5,000 mg of salt as sodium chloride (NaCl). So are there really any concerns to most people’s salt consumption today in terms of eating too much?