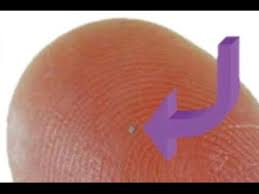 Smart dust is a name given to extremely small computing particles, RFID chips, or other very small technologies.

It is promoted as an eventuality, that smart dust will cover streets and buildings to identify people, that people will have smart dust in their bodies, and other things in mainstream television and media. They paint a utopian, blissful picture of it.

However, the history of entities involved in creating smart dust show a different perspective. The same entities who create destructive technology (drones, surveillance technology, technology for warfare) are involved with its creation: military industrial complex players, from the RAND Corporation to Hitachi, to DARPA and their collaborators in academia.

As with all technology, the people who wield it determine whether it’s used for the benefit of, or against the common people.