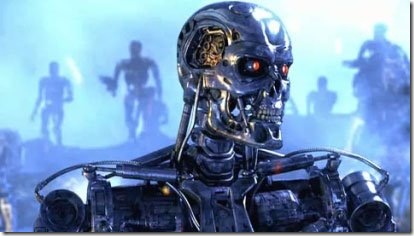 Business Insider published an article about the NSA data center being constructed in Bluffdale,Utah. The facility, being roughly 1 million square feet, will house a computing and data harvesting and long term data storage facility to be operational by October 2013.

The stated purpose of the facility is to “listen and decode all foreign communications of interest to the security of the United States.” But in light of the recent revelations of NSA whistleblower Edward Snowden, the data center under construction in Utah is far more likely a tool of the United States Government (and its global masters) to collect unimaginable amounts of data on Americans and eventually every human on earth.