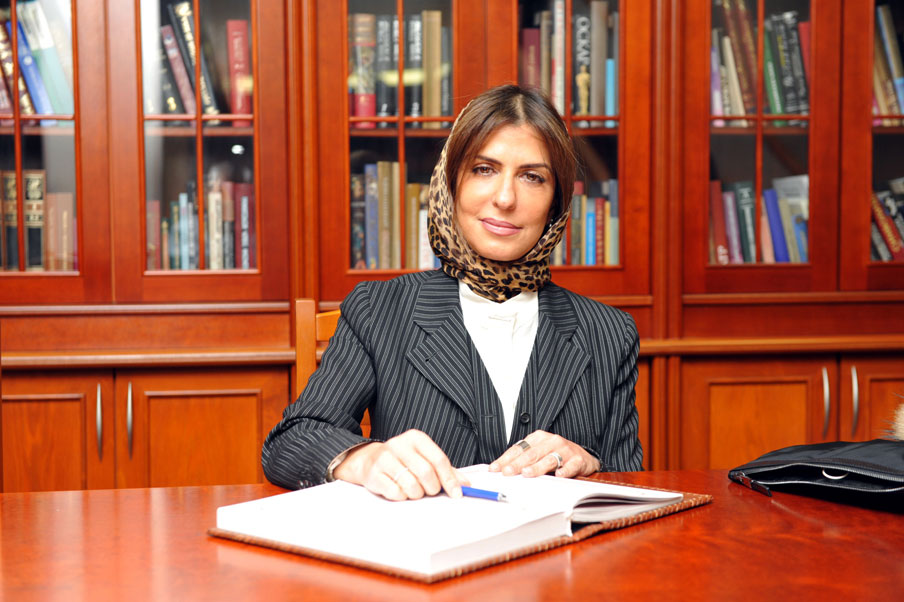 By Patrick Roddie and Peter A. Kirby

At the recent Istanbul Security Conference (Dec. 3-5), our intrepid citizen journalist Patrick Roddie caught up with a Saudi royal by the full name of HRH Princess Basmah Bint Saud bin Abdul Aziz Al Saud. She more casually goes by the name of Princess Basmah Bint Saud. She is the daughter of King Saud and the granddaughter of King Abdel Aziz, the founder of the modern state of Saudi Arabia. She spoke at the conference on Dec., 5 where she gave a keynote speech.

The great thing about this woman is that, from a position of world power, she is speaking out against chemtrails and geoengineering.

In her brief talk with Patrick, she described the ongoing geoengineering program as a weapon of mass destruction; a method of slow poisoning which threatens all life on Earth. She is aware of what is going on. She is concerned about the biological impacts. She laments the cloud cover generated overhead. She is uneasy about what kind of world we will leave for our children. She has eyes. She sees. She has a brain. She thinks. About this, how can one remain silent?

This is not her first time speaking out about difficult issues. The Princess is an activist. She advocates for reform in Saudi Arabia. She travels the world attending social issue conferences. We commend the Princess. The world would be a much better place if more prominent people such as her spoke out about these outrageous crimes against Humanity.