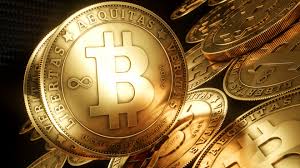 Jeff interviews top Bitcoin expert, Roger Ver, to counter the misinformation about the death of Bitcoin that has been circulating recently. Topics include: Mike Hearn’s declaration on the death of Bitcoin, this is actually another buying opportunity, it is Bitcoin’s popularity that is causing the congestion, the block size situation is about to be resolved anyway, the rising fees issue is greatly exaggerated, banks charged Roger $80 to move dollars while the same transaction in BTC would be 4 cents, Mike Hearn’s motivations and conflict of interest, the arguments around increasing the block size, the censorship of dissenting opinion in BTC forums, BTC is actually the opposite of dead!