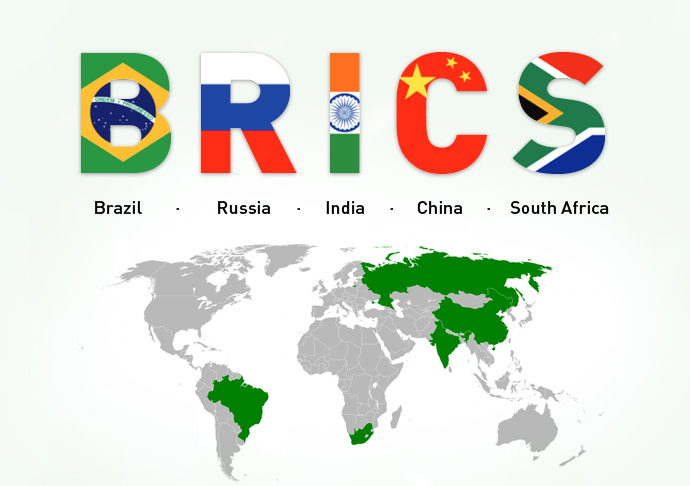 By The Event Chronicle
(RT) Russian President Vladimir Putin has signed a law ratifying the deal establishing the BRICS New Development Bank (NDB), according to a document published on Monday on Russia’s official website for legal information.

The BRICS New Development Bank (NDB) was set up to challenge two major Western-led giants – the World Bank and the International Monetary Fund. NDB’s key role will be to serve as a pool of currency for infrastructure projects within a group of five countries with major emerging national economies – Russia, Brazil, India, China and South Africa.

According to the Russian Finance Ministry, the New Development Bank is expected to start functioning fully by the end of the year, with the headquarters slated for opening in Shanghai. The chairmanship, with a term of five years, will rotate among the members.