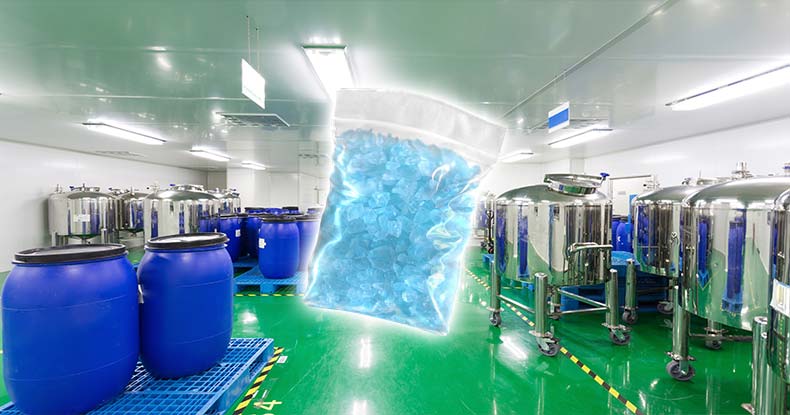 Prosecutors in Belgium have recently announced that executives with pharmaceutical companies based in the country will be charged with knowingly providing drug cartels with prescription drugs that were used to manufacture methamphetamine.

The companies are accused of providing the Mexican drug kingpin Ezio Figueroa Vazquez with several tons of ephedrine, knowing that it would be used in the production of methamphetamine.

Prosecutors have said that there are seven executives who were charged with crimes, but they have not named these executives or the companies that they represent. However, Reuters uncovered that Sterop and Andacon are two of the three companies involved in the charges.

The companies claim that they had no clue who was buying the drugs, but prosecutors say that they have evidence proving that the executives had full knowledge of what they were involved in. The evidence reportedly includes email and phone surveillance.