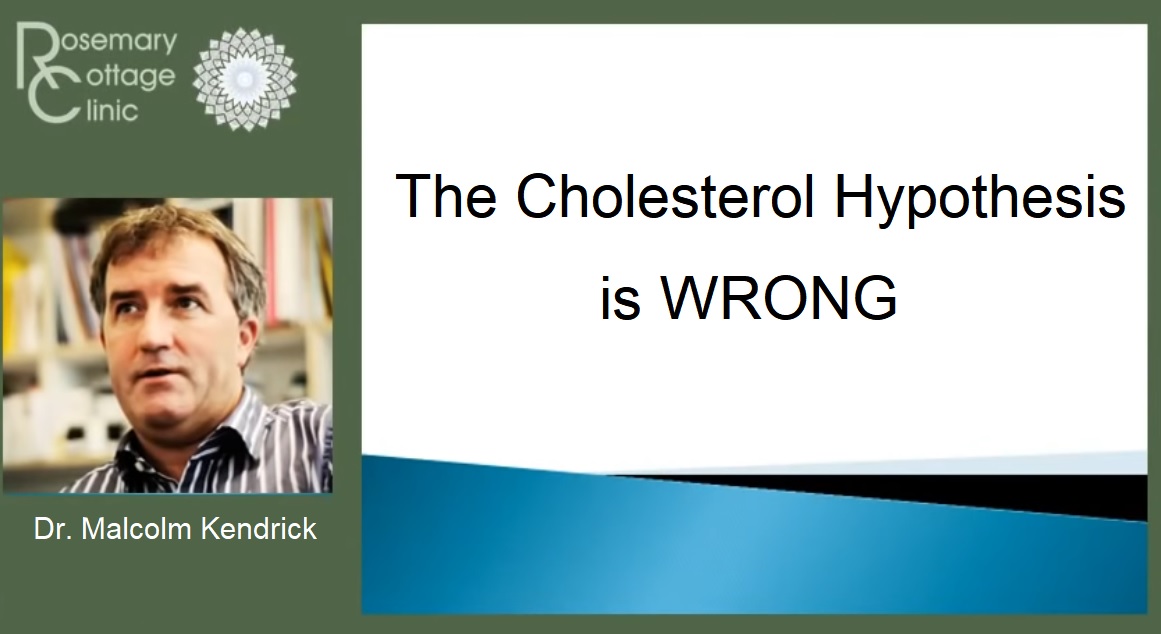 Lipitor benefited from the change in marketing laws in 1997 that allowed pharmaceutical companies in the U.S. to advertise their products directly to consumers. Pfizer convinced an entire generation of Americans that they needed a pill to lower their cholesterol in order to prevent heart disease, in what may go down as one of the most brilliant and unethical marketing schemes of all time.

After Lipitor’s patent expired at the end of 2011, the FDA issued its first warnings against statin drugs, which include: liver injury, memory loss, diabetes, and muscle damage, among others. Thousands of lawsuits against the maker of Lipitor followed.

However, with such a large segment of the American population moving into their senior years, the pharmaceutical industry’s attempt to keep seniors on cholesterol-lowering statin drugs continues unabated, and the largely pharma-funded corporate media is doing their part to silence doctors and other researchers who criticize the failed cholesterol theory of heart disease.