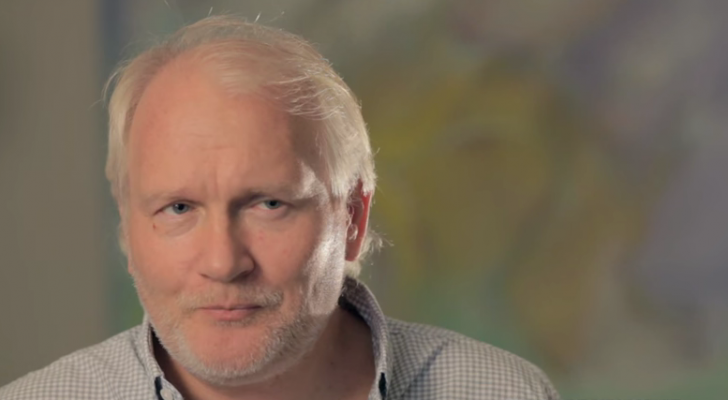 Dr. Peter Rost, MD, a former vice president of one of the largest pharmaceutical companies in the world (Pfizer), shares the truth about the ties between the medical and pharmaceutical industry.

Rost is a former vice president of Pfizer, and a whistleblower of the entire pharmaceutical industry in general. He is the author of “The Whistleblower, Confessions of a Healthcare Hitman.” Considering his work experience, it would be an understatement to say that he is an insider expert on big pharma marketing.

Below are a couple of quotes from both a former and a current editor-in-chief of the two largest, and what are considered to be the most credible, medical journals in the world. It’s only fitting to include them into the article as they are directly related to what Dr. Rost hints at in the video.

“It is simply no longer possible to believe much of the clinical research that is published, or to rely on the judgment of trusted physicians or authoritative medical guidelines. I take no pleasure in this conclusion, which I reached slowly and reluctantly over my two decades as an editor of the New England Journal of Medicine.” – Dr. Marcia Angell, a physician and longtime editor-in-chief of the New England Medical Journal (NEMJ

“The case against science is straightforward: much of the scientific literature, perhaps half, may simply be untrue. Afflicted by studies with small sample sizes, tiny effects, invalid exploratory analyses, and flagrant conflicts of interest, together with an obsession for pursuing fashionable trends of dubious importance, science has taken a turn towards darkness.” – Dr. Richard Horton, the current editor-in-chief of the Lancet – considered to be one of the most well respected peer-reviewed medical journals in the world.