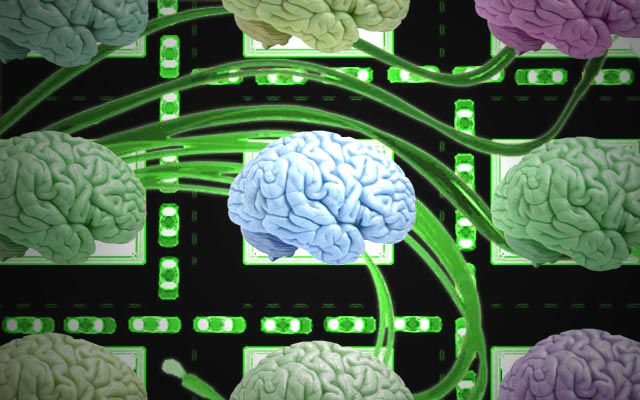 Our brave new world starts with these brave new cities.

Think privacy and freedom are limited commodities now? Try having either of those things living in a smart city control grid where everything you do is tracked, traced, chipped and monitored 24 hours a day.

Masdar City: ‘City of the Future’

Currently being built in Abu Dhabi at a price tag of $22 billion, Masdar (which means “the source”) is a six-kilometer walled smart city shaped like two squares that resemble The Borg’s Unicomplex from the sci-fi TV show Star Trek. Set for a target population of 50,000 people, the city promises to be carbon emission-free with 100% renewable energy. Traditional cars are completely out; while walking, biking and mass transit are encouraged. Futuristic driverless ‘personal rapid transit’ (PRT) pod cars are being considered, but are apparently quite costly. The tiny cars look like a smaller version of the little electronic cars featured in the 1980s film Total Recall.