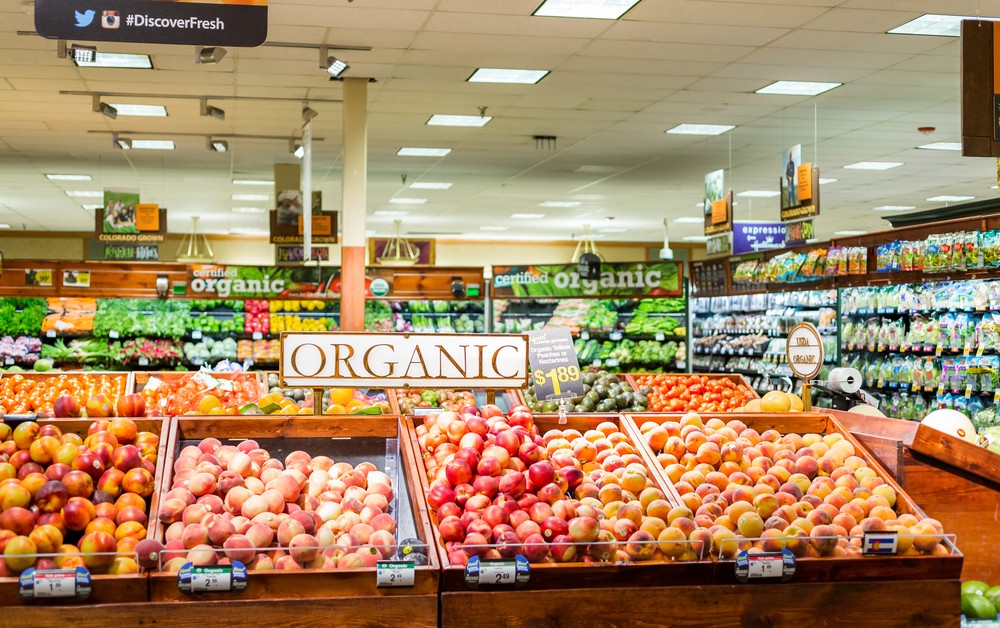 Sustainability and the environment are top of mind for many today. Issues like smog, rising global temperatures, water pollution, and oodles of plastic waste have many concerned. Many people also question how their food is grown whether through conventional or organic means —and if it’s grown sustainably or not. Organic food offers a more sustainable, long term solution for 4 main reasons: