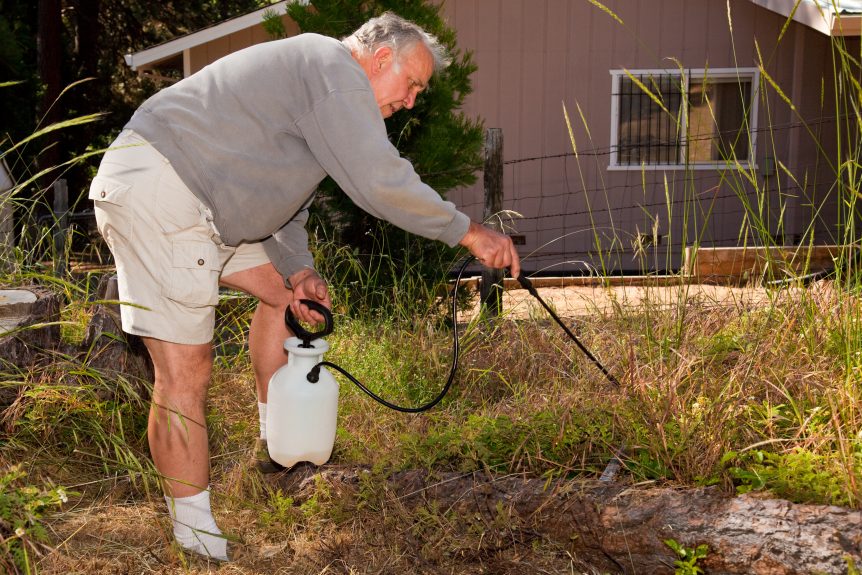 By MILLIONS AGAINST MONSANTO

Ever wonder how the U.S. Environmental Protection Agency (EPA) could continue to support the use of glyphosate—even after 17 of the world’s best scientists at the World Health Organization (WHO) concluded that the key active ingredient in Monsanto’s Roundup weedkiller is a “probable human carcinogen”?

A new study published this week in Environmental Sciences Europe answers that question. As it turns out, the EPA based its conclusions on unpublished industry studies—99 percent of which found that glyphosate doesn’t damage your DNA.

The scientists at WHO’s International Agency on Cancer Research (IARC), on the other hand, relied on non-industry, published, peer-reviewed studies—and 74 percent of those found that glyphosate does damage DNA.

Gee, wonder how that happened? Could Monsanto lobbyists have had something to do with which studies the EPA used, and which ones it ignored?

Reporting on the new study, the writers at GM Watch said:

The article shows that only by framing and constraining its genotoxicity assessment in a highly selective and biased way was the EPA able to conclude that glyphosate was not genotoxic. It also demonstrates that the EPA’s cancer classification – as well as EFSA’s, which was based on the same data and was reached in a similar way – is scientifically baseless. Overall, the article shows that the way pesticides are assessed for risk is not fit for purpose and exposes people and the environment to unacceptable risks.

Read ‘How did the U.S. EPA and IARC reach opposite conclusions about glyphosate’s genotoxicity?’