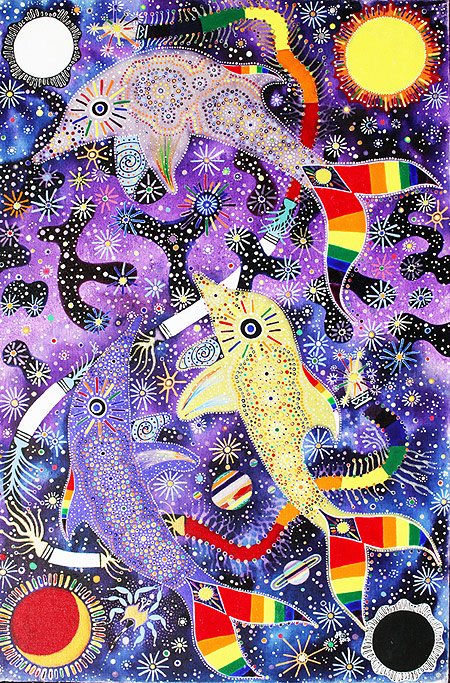 JEFF PHILLIPS-WEFFERSON, ON THE BRINK RADIO

Greetings from down under down under. I just got back to my beloved ‘little Tassie’ yesterday after a grueling 48 hour surface relocation operation and an ultra-fantastic 3 week visit to the heart of whale-dreaming country, the central coast region of NSW. I don’t know if it’s just me, but even though things with me personally have been really good, it seems like a war-zone every way I look. Low-grade schizophrenia and dementia are increasingly widespread, as individuals persist in bickering over trivial nonsense, and people on both sides of the pond drive to protest against oil drilling and ‘climate change’, eat live animals to protest against veganism, and hoist selfie sticks in inclement weather. Can you believe it? New Zealand is still recovering from her second ‘9/11’ which distracted attention from the massive anti-1080 and anti-Chinese water theft activism that had people in the streets on both islands, increased surveillance, armed the cops and hijabed the women; Australia is suffering from having some of the most widespread and fast-moving environmental destruction in the world, for example, the massive deforestation up and down the east coast which is wreaking havoc on the koala populations, and the go-ahead for the extremely controversial Adani Carmichael mega-coal mine project in southern Queensland, which will siphon off billions of litres of fresh water for free while most of the state is in the grips of a drought so severe that hundreds of thousands of cattle were dying of thirst and hunger until they were drowned by flooding recently. Leading up to a federal election happening soon, which promises to be just as much of a tumour circus as any preceding one.