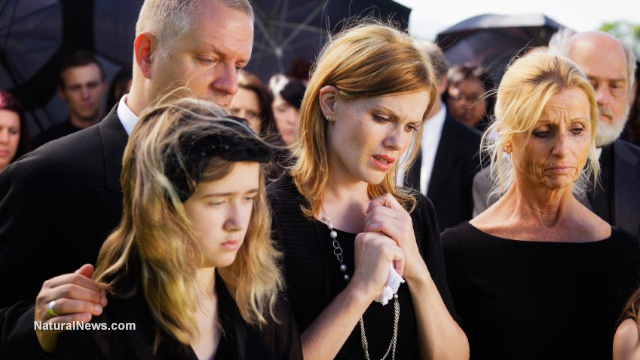 (NaturalNews) Parents concerned about their vaccinated children potentially contracting measles from unvaccinated children may want to consider the fact that the bigger health threat is technically the vaccine, not the disease itself. Comparative data provided by the U.S. Centers for Disease Control and Prevention (CDC) and the Vaccine Adverse Event Reporting System (VAERS) reveal that nobody has died from measles in more than 10 years, while at least 108 deaths reported in VAERS during the same time frame have been linked to measles vaccines.

Many of our older readers probably remember a time when measles wasn’t viewed with the obscene level of paranoid hysterics being witnessed today. Like chickenpox, measles was a common childhood infection that, after running its typically mild course, imparted lifelong immunity in those who contracted it. The risk of serious complications or death from measles has always been overwhelmingly minimal, in other words, with previous generations viewing it as something of a rite of passage.