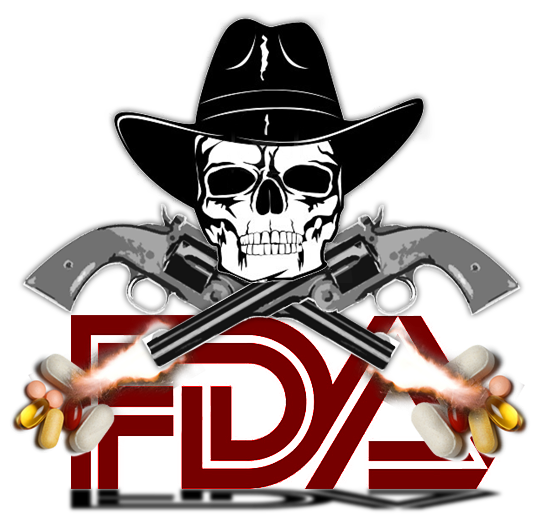 Following the confirmation of new FDA head Robert Califf, I have been told by people in the legal field with close ties to FDA staffers that the FDA is planning to ramp up a wave of inspections and crackdowns targeting natural product companies.

This sweeping crackdown assault, I’ve been told, will be invoked under the Food Safety and Modernization Act (FSMA), which was aggressively pushed into law following a series of highly suspicious outbreaks of E.coli and salmonella in food products in 2010. These outbreaks were widely publicized by the mainstream media which obeyed its propaganda marching orders from the government to whip up a frenzy of irrational fear over all fresh food. From that fear, the political establishment passed the FSMA and Obama signed it into law on January 4, 2011.