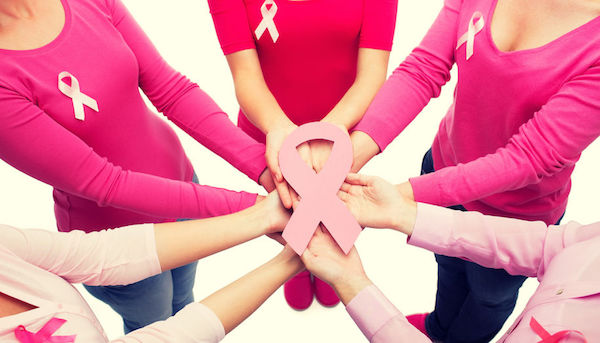 The global juggernaut of unremitting and unapologetic breast cancer overdiagnosis and overtreatment persists.

As we have recently reported on, high gravitas journals such as BMJ have begun to publish studies indicating that ‘cancer screening has never saved lives,’ or that what conventional medical authorities considered for decades to be ‘cancer’ really wasn’t after all.

The main outcome measures for stage specific age adjusted incidence of breast cancer from 1989 to 2012 were described a follows:  http://www.greenmedinfo.com/blog/mammograms-lead-invalid-diagnoses-cause-harm
The study makes clear that the primary goal of cancer screening, namely, to decrease cancer mortality, is not being reached. Instead, as high as 1 in every 2 persons diagnosed with cancer are overdiagnosed — a euphemistic term to describe being falsely labeled with a potentially life-threatening disease.

In situ ‘cancer,’ for instance, is profoundly misunderstood within the conventional medical establishment. Despite a 2012 study commissioned by the National Cancer Institute and published in NEJM which found that ductal carcinoma in situ was misunderstood as cancer over the past three decades, and should in fact be reclassified as benign or indolent lesion of epithelial origin, both medical professionals, the media, and the lay public still depend on outdated and outright false information, the consequences of which can be devastating to the health of the public. For instance, it has been estimated that 1.3 million women have been wrongly diagnosed and treated for ‘breast cancer’ over the past 30 years.

Overdiagnosis, and subsequent overtreatment, for breast cancer also has profound adverse psychospiritual and physical effects. As I have reported previously in, “’Hidden Dangers’ of Mammograms Every Woman Should Know About,” women who have been falsely diagnosed with breast cancer, even three years after being declared free of cancer, “consistently reported greater negative psychosocial consequences compared with women who had normal findings in all 12 psychosocial outcomes.”

Moreover, not only do these women often undergo lumpectomy, mastectomy, chemotherapy and/or radiation treatment, and follow up drug therapy with highly toxic agents like Tamoxifen and Arimidex — the former of which is classified as a carcinogen by the WHO and ACS — but their mistaken diagnoses are acknowledged to be ‘overdiagnoses’ and therefore contribute to the illusion that their lives ‘were saved,’ and that mammography and agressive treatment is improving survival outcomes. To the contrary, these woman have survived despite their overdiagnosis and overtreatment (even though, assuredly, both the quality and duration of their lives have been significantly reduced).

The study concluded with the following highly provocative assessment, which implies that x-ray mammography not only doesn’t save lives but is probably increasing mortality:

“The data on advanced breast cancer in the Netherlands indicate that the Dutch national mammography screening programme would have had little influence on the decreases in breast cancer mortality observed over the past 24 years. This conclusion accords with the mounting evidence that randomised trials have overestimated the ability of mammography screening to reduce the risk of deaths from breast cancer in the entire life period after first exposure to mammography screening.44 45 46 In contrast, the extent of overdiagnosis is continuously increasing with the invitation of older women to screening and the adoption of imaging technologies able to detect increasingly smaller breast tumours, most of which are of unknown clinical importance.”