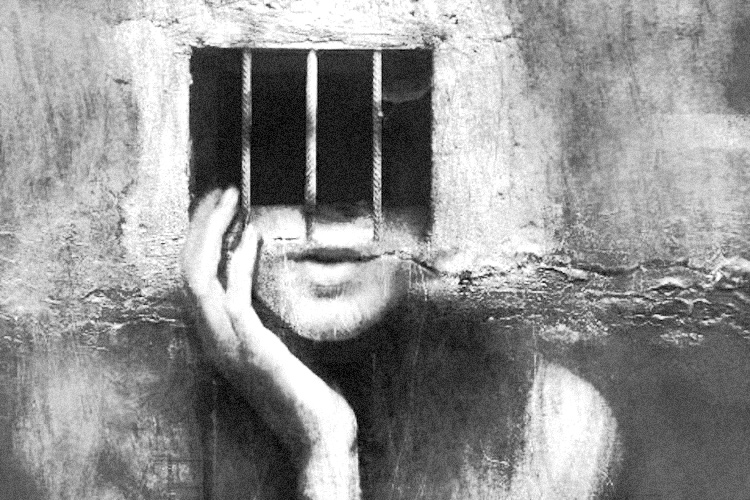 “Who are the men who without our realizing it, give us our ideas, tell us whom to admire and whom to despise, what to believe about the ownership of public utilities, about the tariff, about the price of rubber, about the Dawes Plan, about immigration; who tell us how our houses should be designed, what furniture we should put in them, what menus we should serve on our table, what kind of shirts we must wear, what sports we should indulge in, what plays we should see, what charities we should support, what pictures we should admire, what slang we should affect, what jokes we should laugh at?” ~ Edward Bernays, Propaganda

Authored by Edward Bernays and published in 1928, the book Propaganda still holds its position as the gold standard for influencing and manipulating public behavior. Drawing on his expertise in psychology while using the language of manipulation, Bernays pioneered social engineering via mass media, and his work lives on in the distorted, statist, consumer world we have today.

But who are the ones behind the curtain telling us what to think by directing our attention onto the things which serve interests?

Interestingly, chapter III of Propaganda is titled, ‘The New Propagandists, and is devoted to explaining why the controls for mass manipulation are so closely guarded by a relatively tiny elite who sit in the shadows, out of the public eye, choosing what we are to see and to think, even controlling the politicians we elect to represent us.