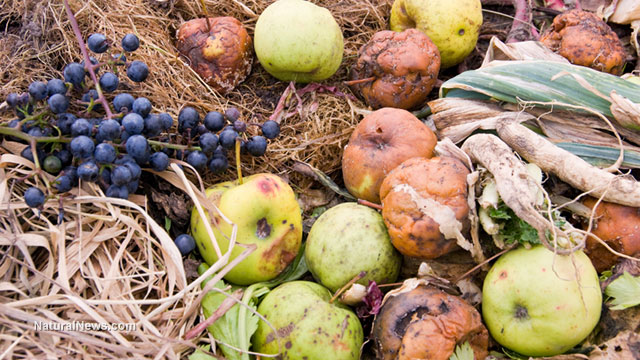 (NaturalNews) It isn’t a lack of food that is the driving force behind world hunger, but rather a lack of effective food distribution. An estimated 1.43 billion tons of food go to waste every single year around the world, according to United Nations Food and Agriculture Organization (FAO) estimates, which is enough to feed some 3.48 billion people in need.

During a recent UN forum, fixing this out-of-control problem was a primary topic of discussion. Entitled “Feeding the World: Food, Agriculture and Environment,” the gathering, which took place in Naples, Italy, focused on ways to reign in the waste problem and develop new ways of conserving the food that we already have.

“We need a transformative change in our food and agricultural policies to have sustainability,” explained Ren Wang, Assistant Director-General of FAO’s Agriculture and Consumer Protection Department.

More food is being produced now compared to 60 years ago, and the overall percentage of people who are considered undernourished has dropped from 18.7 percent two decades ago to about 11.3 percent today. But the sheer volume of food that ends up in dumpsters and landfills is shockingly high, and more can be done to save it.