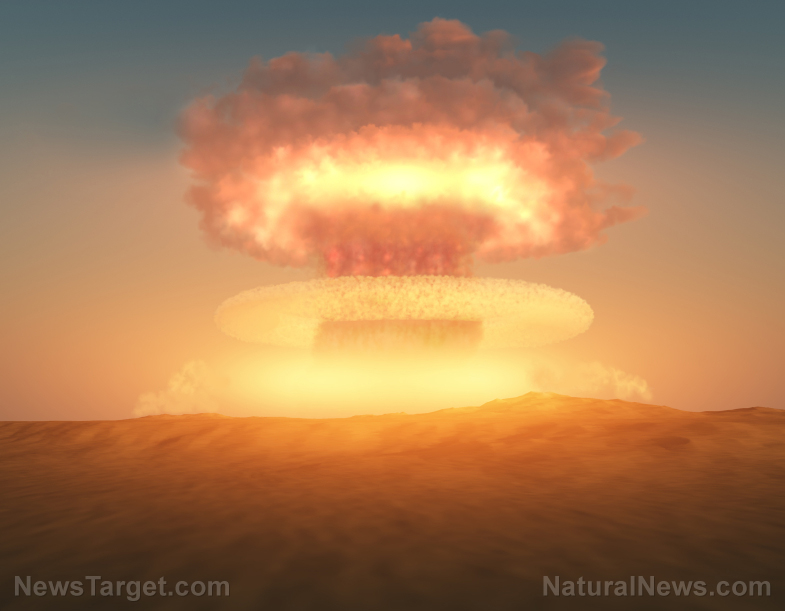 It has now become abundantly obvious to all thinking people that humanity has reached “peak idiocy.” This cognitive bubble of idiocy is reflected across all the following suicidal, destructive things that humanity does to itself in the name of power or profit:

I could go on, obviously. “Peak idiocy” has now achieved never-before-witnessed levels of irrationality, delusion, magical thinking and denial in every sector of society. There isn’t a single thing in society today that isn’t touched by peak idiocy: Government, education, finance, food, medicine, science, history, housing, mental health and so on.

It’s not hard to find examples of what happens when peak idiocy takes hold in a given nation, driving its citizens to irrationality and delusion. America is right now perched on that tipping point, where the nation could easily fall into an unstoppable, self-reinforcing cycle of runaway idiocy on the political spectrum, eventually descending into something a lot like China’s “Cultural Revolution” which mass murdered intellectuals and established that nation’s current communist regime (complete with mandatory organ harvesting, imprisoning those who speak of political dissent, and blocking all websites the government doesn’t like).