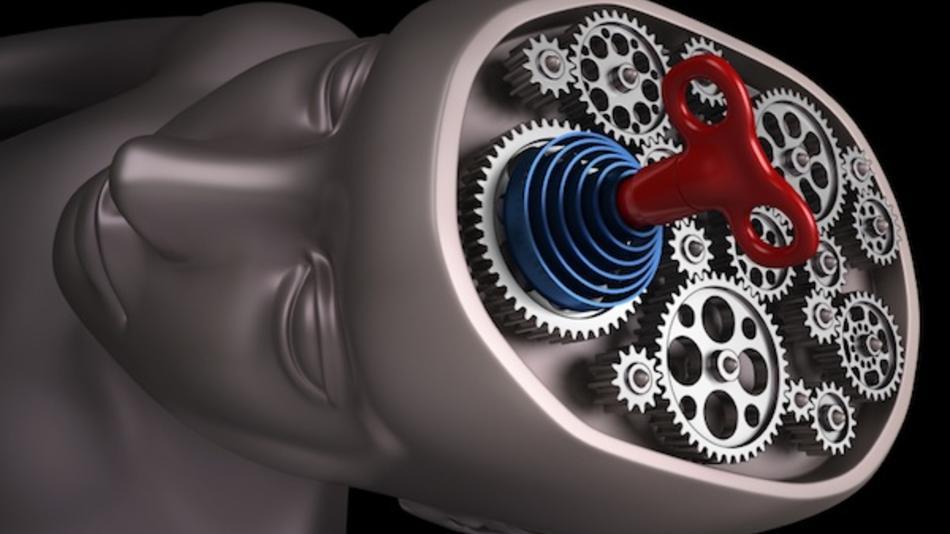 It is no longer controversial to say that the world depicted in the fictional creation Minority Report is now our reality. Many mainstream outlets have admitted as much with their coverage of a range of technologies which center around tracking consumers’ biometrics for targeted marketing, predictive policing, predictive health algorithms, and interactive programs that make the real world seem more like a virtual reality simulation.

However, a new application of Minority Report-style tracking and analysis is beginning to trouble even those who are in the business of data mining. A new field has emerged out of research and advancements made in the area of neuroscience (the study of the brain and nervous system) – it is being dubbed Neuropolitics.

Among the digital billboards that are engaged in collecting data and tailoring marketing for many consumer products, many countries are beginning to use hidden facial recognition cameras within these billboards to capture the reactions of passersby.

In the lobby of a Mexico City office building, people scurrying to and fro gazed briefly at the digital billboard backing a candidate for Congress in June.

They probably did not know that the sign was reading them, too.

Inside the ad, a camera captured their facial expressions and fed them through an algorithm, reading emotional reactions like happiness, surprise, anger, disgust, fear and sadness.

[…]According to campaign records, the campaigns of presidents and prime ministers on at least three continents have hired science consultants to scan voters’ brains, bodies and faces, all with the aim of heightening their emotional resonance with the electorate.

It is believed by proponents that this technology is far more objective than traditional methods of voter study. Some detractors say that it is junk science, while others within the industry say that it is still largely taboo to use this type of data in the political realm.

“Imagine headlines in The Daily Mail or The Sun about brainwashing, lab rats and manipulation,” read a recent article about the techniques posted by Mediatel, which focuses on the British news media.

The top three market research companies in the world — Nielsen, Kantar and Ipsos — do conduct neuromarketing research for big brand names and are upfront about it. But all three said they had a policy of not doing this type of research for political clients.

It seems that the country to have first used this technology was Mexico in a 2012 campaign, and it continues today. Subsequently, campaigns in Poland, Turkey, and Colombia have gone on record with admissions of currently testing and employing these techniques. The following countries are listed as having pursued Neuropolitics in “limited ways” and/or intend to use the technology for upcoming campaigns:

As one can quickly observe, this is not a list purely made up of totalitarian bogeymen that get top billing in Western press. In fact, within the United States, it has been revealed that Hillary Clinton and John McCain are among those who have engaged Neuropolitical consultants. According to the NYT, Hillary’s chief strategist declined comment when asked about any plan for using the technology in her 2016 campaign.

As if the passive collection of this type of data would not be concerning enough, there are indications that it will go further into an area that decidedly can be called mind control. The Times reveals that the above-mentioned 2012 Mexico campaign of Enrique Peña Nieto not only used biometric data collection methods as part of their political election strategy, but does so for actual governance:

“In my government, we have utilized a variety of research tools and opinion studies to evaluate the efficacy of our governmental programs, communications and messages,” said Francisco Olvera Ruiz, the governor of the Mexican state of Hidalgo and a governing party member. “Neuroscience research,” he added, is “especially valuable because it has allowed us to discover with more precision and objectivity what people think, perceive and feel.”

For now, the public is generally exposed to image capture and real-time facial recognition, but with the spread of biometrics in everything from shopping to accessing the Internet, to banking – and even voting itself – the ability to collect even more personal data and use it to engineer new realities becomes a near certainty.

And, yet, the average person just can’t imagine that a cabal of power-hungry control freaks would seek to conduct surveillance upon its own citizens and orchestrate world events. Perhaps that is what remains most surprising in our new Technetronic Era.

The technetronic era involves the gradual appearance of a more controlled society. Such a society would be dominated by an elite, unrestrained by traditional values. Soon it will be possible to assert almost continuous surveillance over every citizen and maintain up-to-date complete files containing even the most personal information about the citizen. These files will be subject to instantaneous retrieval by the authorities. – Zbigniew Brzezinski, Between Two Ages (1970).