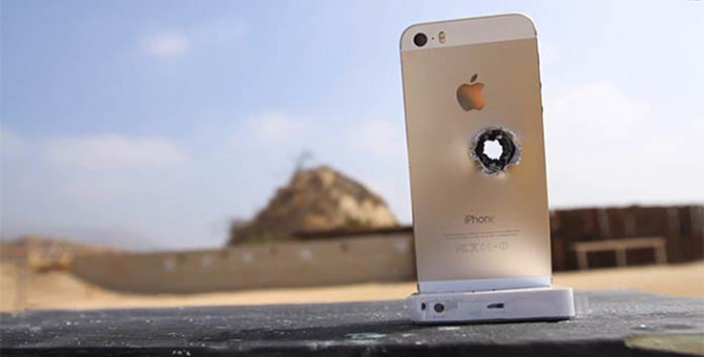 If you were Apple, what tricks would you utilize to increase the sales of your latest product?

If you know corporations, you’d know they use any possible trick they can as a generality to increase their profit: think of how huge a factor it would make in the sale of new iPhones if the old ones became slower.

People have made the anecdotal observation that their Apple products become much slower right before the release of a new model.

Now, a Harvard University study has done what any person with Google Trends could do, and pointed out that Google searches for “iPhone slow” spiked multiple times, just before the release of a new iPhone each time.

The study was performed by student Laura Trucco. The study also compared the results to “Samsung Galaxy slow,” and found that the same spike in searches did not occur before the release of a new Samsung phone.

This isn’t the first time the theory has been put forth. Surprisingly a New York Times writer suggested Apple might configure its new operating systems to only really work properly on new devices.