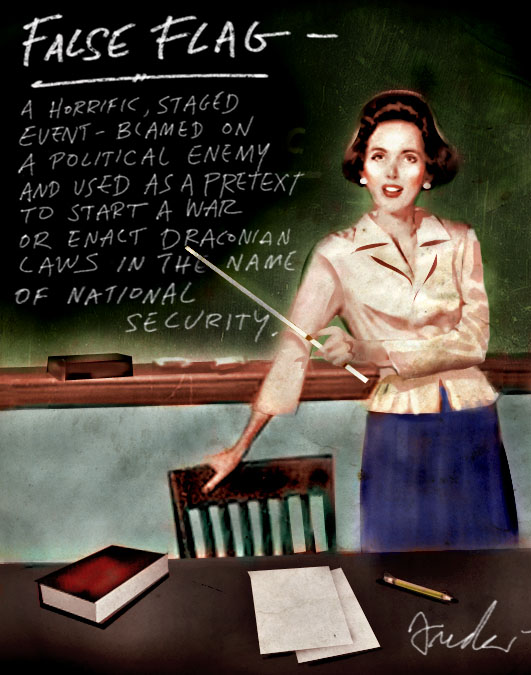 There are many documented false flag attacks, where a government carries out a terror attack … and then falsely blames its enemy for political purposes.

In the following 42 instances, officials in the government which carried out the attack (or seriously proposed an attack) admits to it, either orally or in writing: