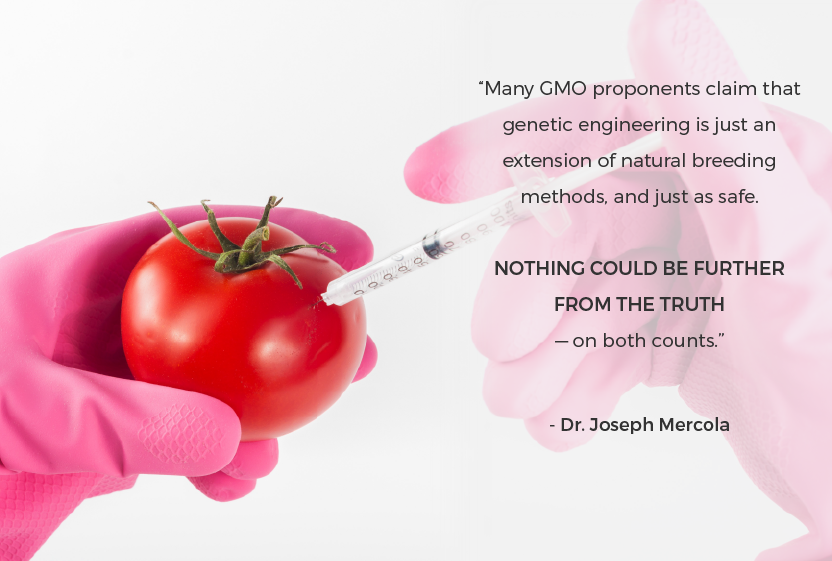 Finally, closely-guarded secrets of the world’s biggest environmental disaster are revealed. GMOs ARE POISON. People and animals that eat genetically modified food crops are consuming high levels of toxic glyphosate herbicide. There is an unholy marriage of toxic Glyphosate herbicide and foods genetically engineered to tolerate large doses of it. It’s silently poisoning our land, food, and US!

TOXIC, FROM THE ROOTS UP!

FACT: The National Center for Food and Agricultural Policy estimates that 85% of U.S. corn is genetically modified. Other widely modified crops include canola oil, alfalfa and sugar beets.

FACT: GMOs are banned in 27 countries. Also, in 61 countries foods must be labeled as being genetically modified – but not in the U.S.

FACT: Glyphosate, the chemical originally developed to de-scale pipes, boilers and metals, is now used to KILL plants. What’s more, it is found in 75% of processed foods.

Global Leaders in the fields of medicine, law, agriculture and politics share their unique expertise as they explain the complex relationship between bacteria, soil, and your body.

Discover how Big Agriculture and companies like Monsanto have drastically influenced agriculture in America, leading to corrupt, inhumane and toxic farming practices. You and your family are being SILENTLY POISONED…, for money.