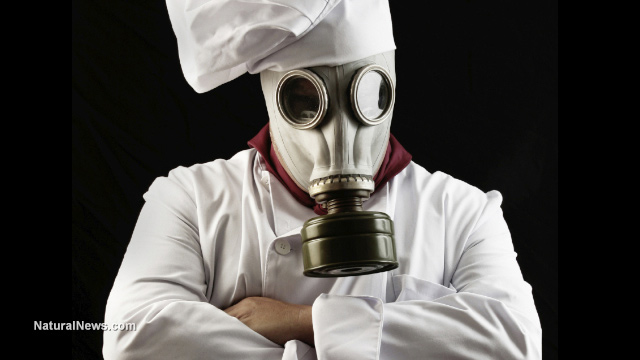 (NaturalNews) What if biotechnology was actually intended not to provide more food for the planet but rather to seize control of the global food supply for the purpose of using agriculture as a weapon? Biotechnology expert and BioEngineering News founder and editor Tom Mysiewicz makes the case for genetically modified organisms (GMOs) as weapons of warfare by multinational corporations, providing scientific proof that this reckless technology is destroying both the earth and those who live on it.

Mysiewicz has been involved with the biotechnology movement since the beginning and was among the first journalists to cover its existence back in the early 1980s. His extensive understanding of how biotechnology works, as well as his many years of hands-on research experience in the field, makes his point of view on the issue both relevant and credible.

It is because of this that Mysiewicz’s assessment is so sobering, as it unveils a covert killer within our midst that is being promoted as some kind of savior of humanity. Not only were GMOs, he says, approved based on lies, but the substantiation of their entire existence is predicated on deceit, faulty science and empty promises.